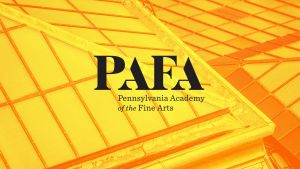 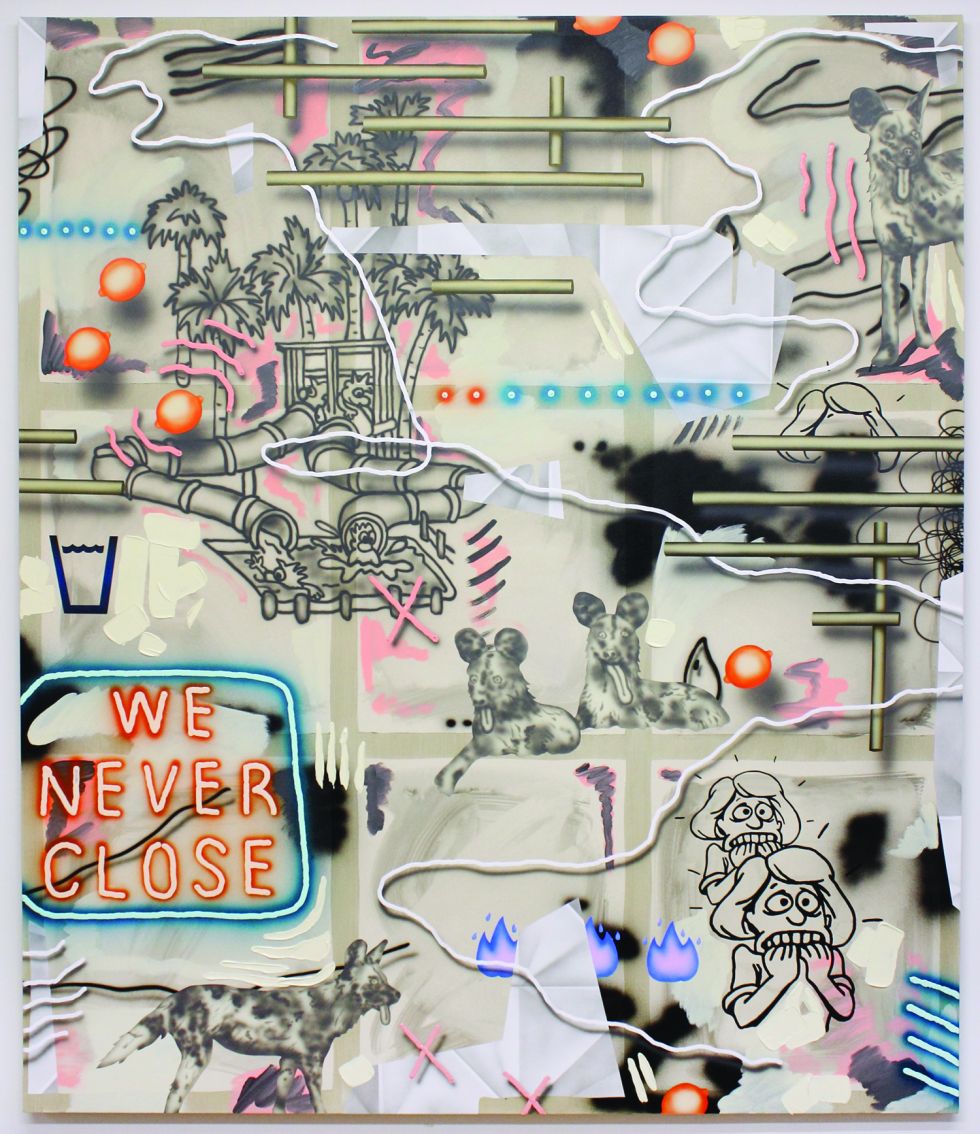 Josh Reames received an MFA from the School of the Art Institute of Chicago in 2012, and a BFA from the University of North Texas in 2007. In his work, Reames combines trompe l’oeil techniques to mimic everything from comics to neon signage to objects that seem to hover just off the surface of the canvas. His work references a diversity of mark making in the digital era, and often addresses topics such as online escapism and our shared cultural image-bank.

Reames has exhibited widely, including solo shows at Josh Lilley Gallery in London and Brand New Gallery in Milan, both in 2015. He has upcoming shows at Tristian Koenig in Melbourne and Bill Brady Gallery in Miami. He has been written about in Hyperallergic, Artnews, and Artcritical.

Click here for details about the Visiting Artists Program at PAFA.