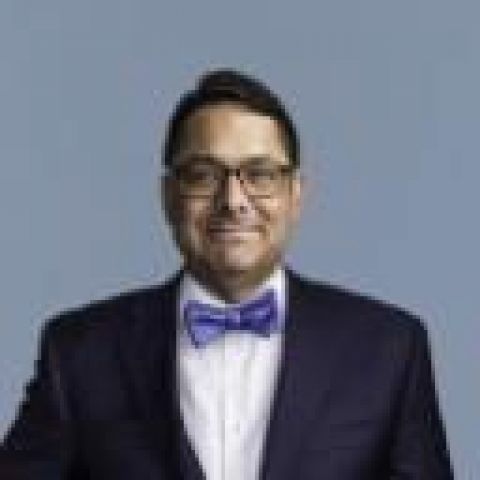 Jim has been a managing director at PFM since 2008. He works collaboratively with colleagues across PFM to help clients solve complex financial challenges and to deal with long-term liabilities. In his time at PFM, he has led several efforts including organizing the firm’s new business ventures, leading marketing efforts including an organizational rebranding, and creating and distributing multiple investment products. Jim serves as a Board Member for the PFM operating company that is focused on financial modeling, PFM Solutions LLC and previously served on the Board of PFM Advisors UK Limited.

Jim is active in the retirement industry in the U.S. He has authored or co-authored several publications and has been an active presenter and moderator at industry conferences on U.S. state and local government retirement plan issues. Additionally, Jim has held Board positions and advisory roles for the Government Finance Officers Association (GFOA) Committee on Retirement and Benefits Administration (CORBA) and the National Association of Government Defined Contribution Administrators (NAGDCA).

Jim comes from an arts and education family. His father was a professor of art at University of Houston for almost 40 years and his mother was an art and music librarian at Rice University.

Jim has been married to his wife, Katharine, since 1988. They are both graduates of Texas A&M University. Jim and Katharine are members of the Philadelphia Cricket Club and The Union League of Philadelphia. Jim is also a member of the Pennsylvania Society. They have three adult daughters, Kelsey, Kristina, and Kaleigh. In their down time, Jim and Katharine travel, play golf, and enjoy food and wine. Jim is known around the offices of PFM for his collection of bow ties.