Chair Emeritus, Board of Trustees 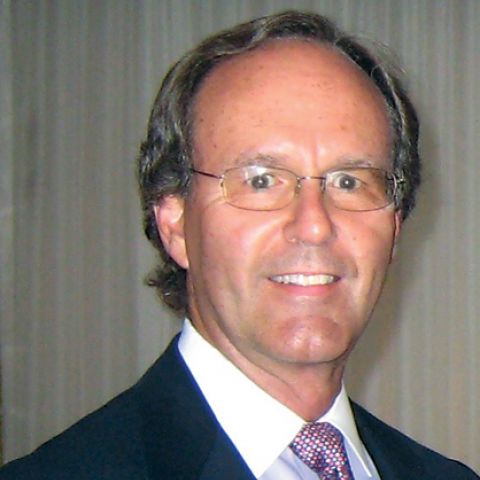 Mr. Donohoe’s educational background includes a B.A. in economics from Georgetown University and an M.B.A. in finance from the University of Maryland. He completed the Executive Program in Real Estate Investment Analysis at the Wharton School of the University of Pennsylvania. His multi-faceted real estate career began with several positions held at the family owned Donohoe Companies based in Washington, D.C. and proceeded as Real Estate Vice President for the Fidelity Mutual Life Insurance Company and continued as President, Chief Executive Officer of the American Metropolitan Development Corporation. Mr. Donohoe is currently Chairman of the Board of Federal Center Plaza Corporation in addition to being a board member of The Donohoe Companies, Inc.

Mr. Donohoe supports various civic and cultural non-profit organizations. He previously served as Chairman of the Board of Trustees of the Pennsylvania Academy of the Fine Arts and as Chairman of the Finance Committee and the Building and Facilities Committee. He is also a former Trustee of The Franklin Institute and was Chairman of the Finance and Building Committees; a former Board member and Co-Chair of the Building Committee of The Free Library of Philadelphia; a Trustee of the Lower Merion Police Pension Association; and former Chairman and a member of the Advisory Board of the Main Line YMCA. Mr. Donohoe is also a member of The Urban Land Institute; a former adjunct member of the faculty of the Wharton Graduate School, University of Pennsylvania (teaching the real estate development course); and a member and past Chapter Chairman of The Young President’s Organization.