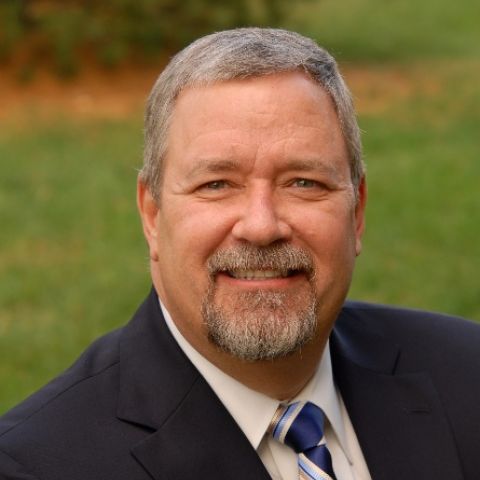 Mr. Chase resides in Valley Forge, PA and he is the President and CEO of FirstService Brands, Inc. Prior to his role as CEO, Mr. Chase served as the President of the Consumer Franchises of The Franchise Company and prior to that he was CEO of CertaPro Group.

Throughout his 29 years with FirstService Brands he has held numerous roles, starting as a Franchise owner in 1982 at College Pro Painters. Believing that there was an opportunity to create a successful and significant full time painting company, in 1992 he became the founding President/CEO of CertaPro Painters. Mr. Chase has a BA Honors in Economics from Queens University, Ontario, Canada.