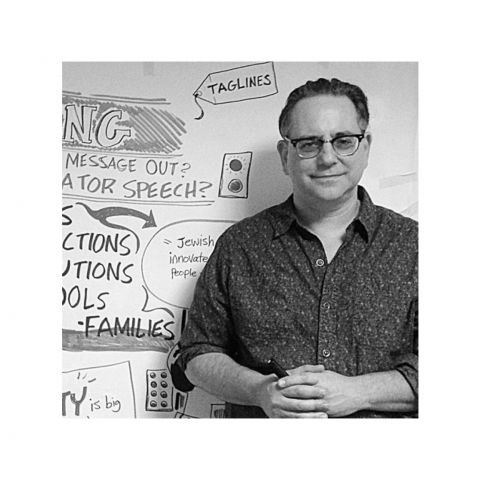 Terry LaBan is a cartoonist, graphic recorder and illustrator. He worked in the comic book industry as an artist and writer for Fantagraphics Books, Dark Horse Comics and DC Vertigo over a period of 10 years and his illustration work has appeared in many publications including Mad Magazine, Nickelodeon Magazine and Details. From 2001 to 2015 he created the daily comic strip “Edge City,” which was syndicated by King Features Syndicate and appeared in newspapers nationwide. Terry is a graphic recorder and facilitator and his company, Breakthrough Visuals, creates finished illustrations, explainer comics and infographics for businesses and organizations 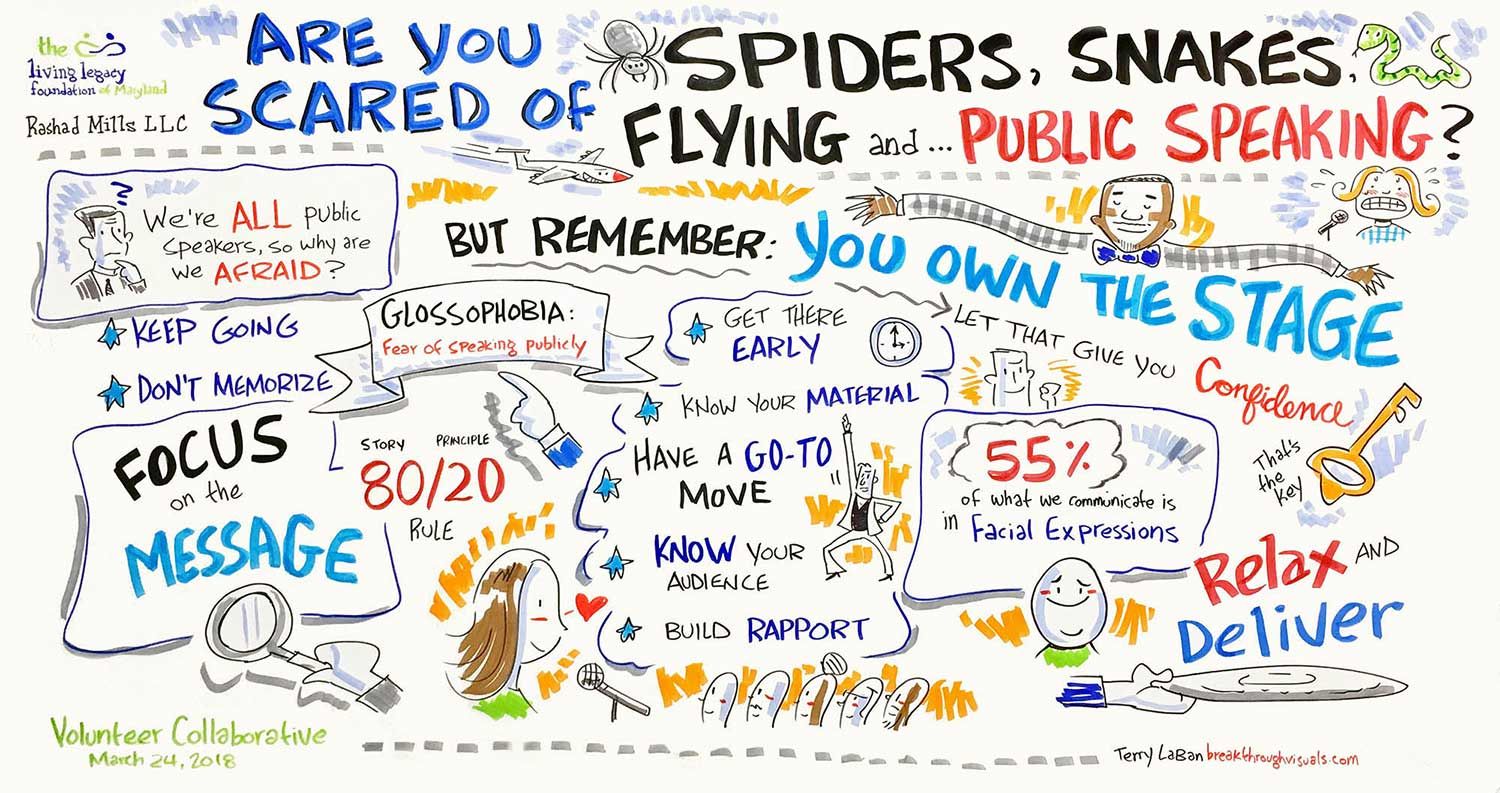 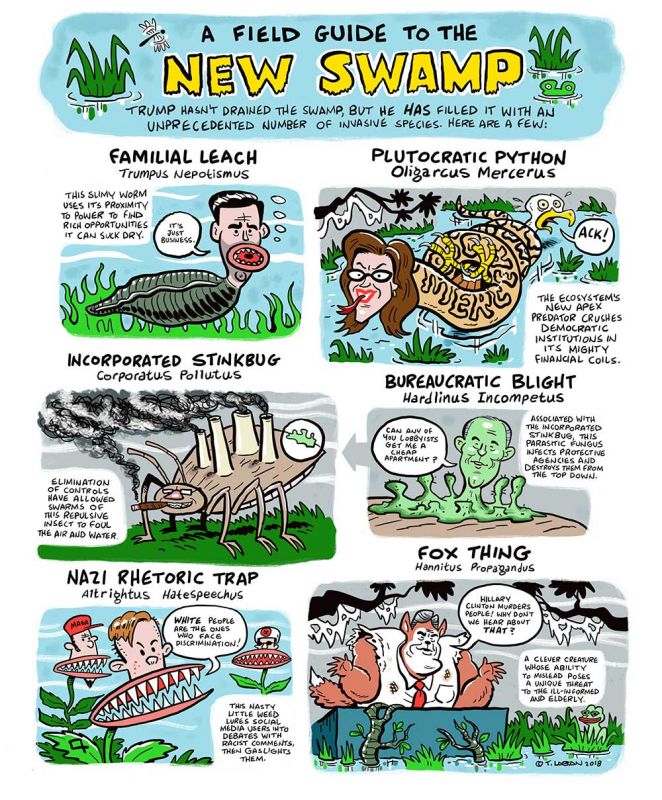 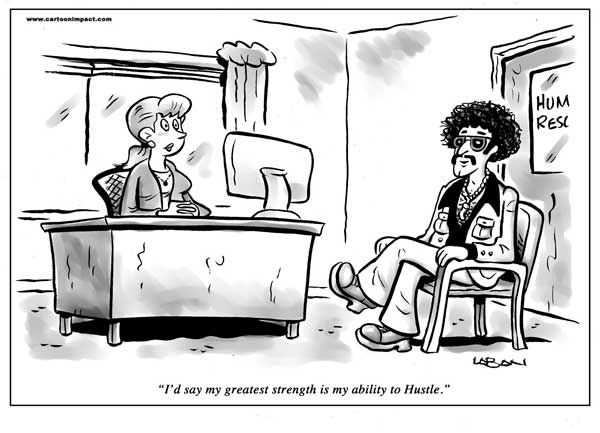