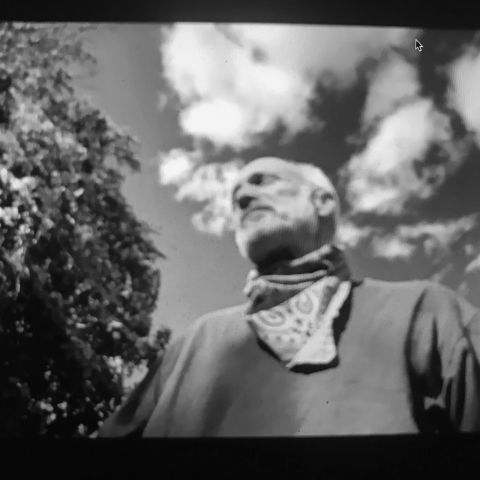 Stuart Shils painted outside or looking through windows for 30 years, but now translates those visual impulses into other media including wood, paint, collage and camera. His work was presented in solo shows in New York, Philadelphia, Tel Aviv, Boston, Richmond, LA, San Francisco and Cork (Ireland). Critical review and commentary appeared in newspapers and journals including: The New York Times, The New Yorker, The New York Sun, The Philadelphia Inquirer, The Brooklyn Rail, Ha ‘aretz, The Jerusalem Post, The Irish Times, artcritical.com, The Wall Street Journal, Art in America, The New Republic, The New Criterion, Art New England and the Hudson Review. Beginning in 1994 he spent 13 summers working on the northwest coast of Ireland, an extended painting campaign described in the PBS film documentary ‘Ballycastle’.

At PAFA he is a weekly critic for undergraduate students. He also teaches in many venues around the country and in other countries as well. 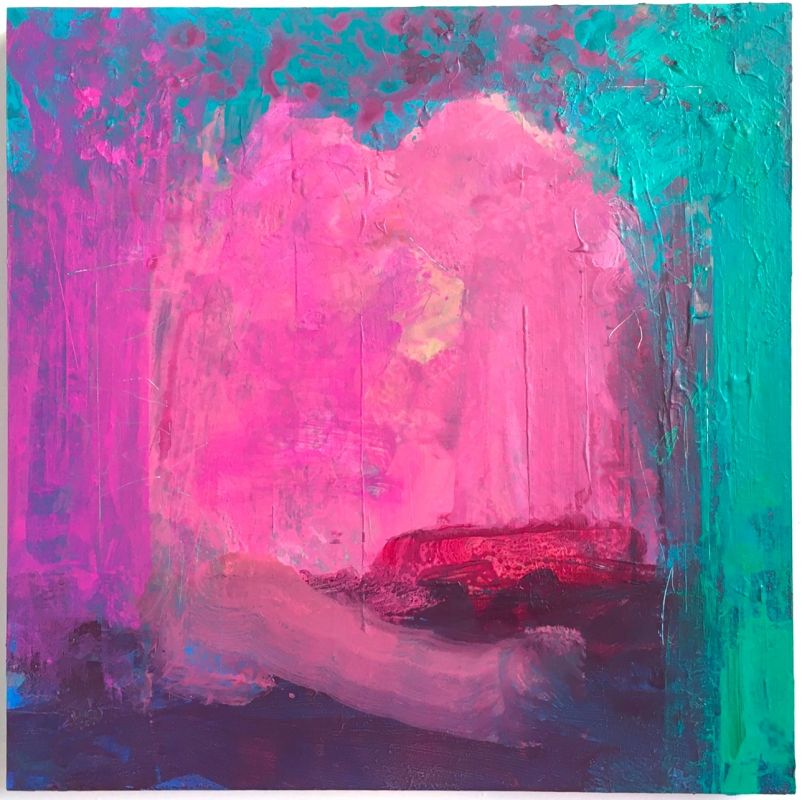 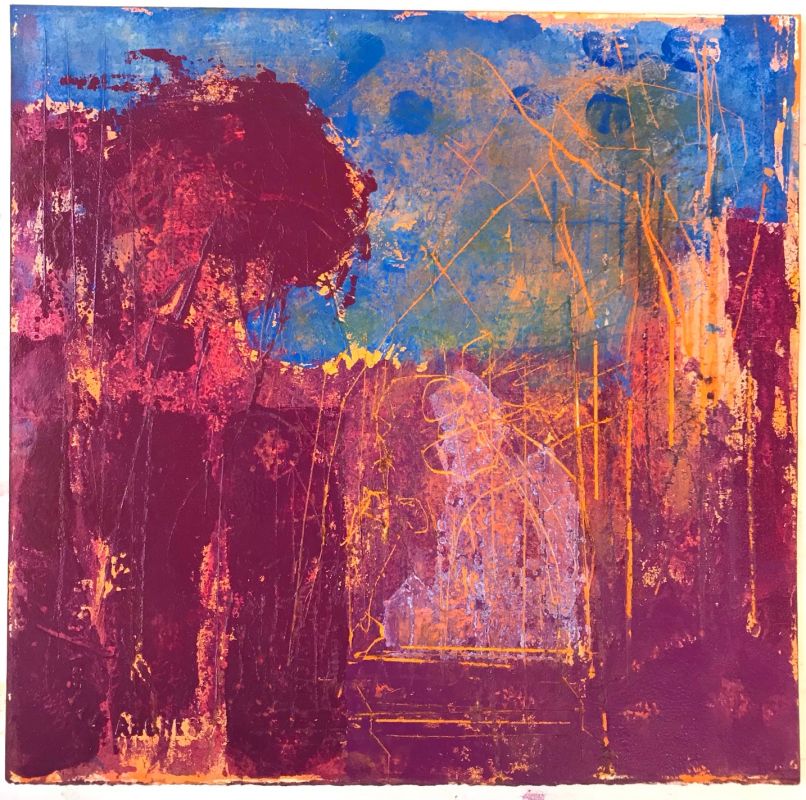 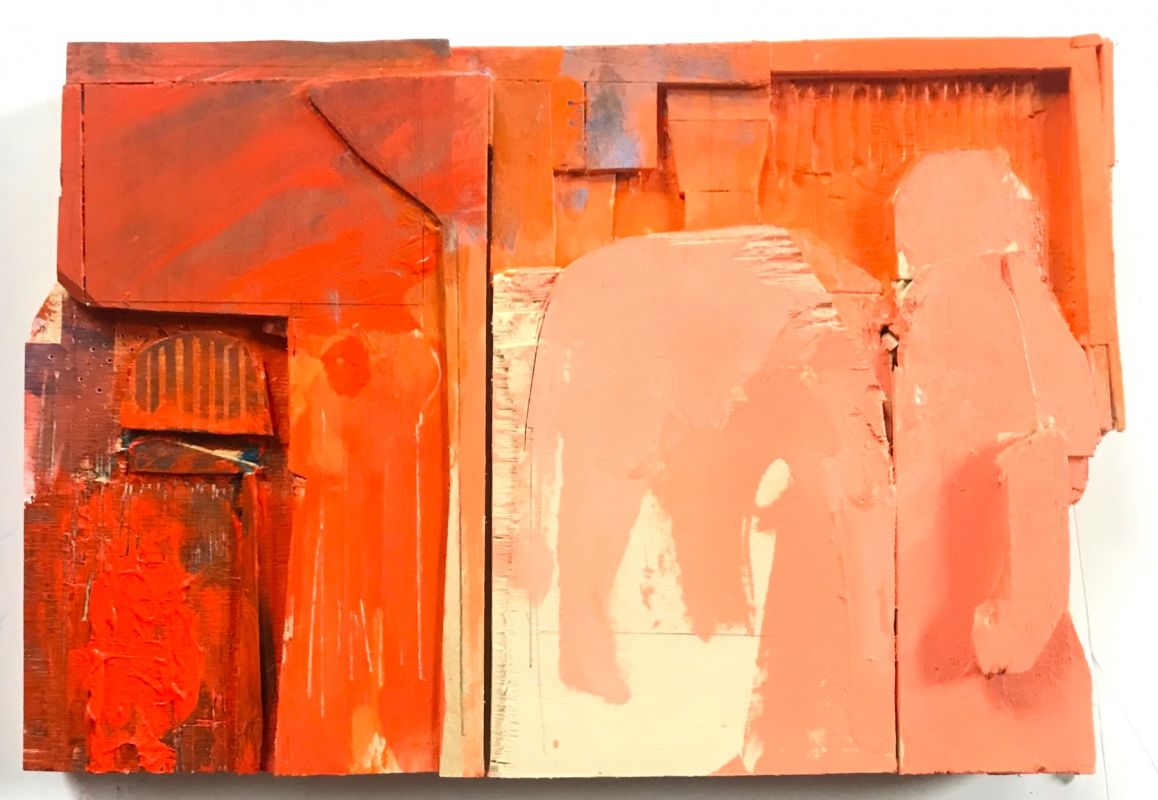 two views of a maquette for distant memory, wood and paint, 2020 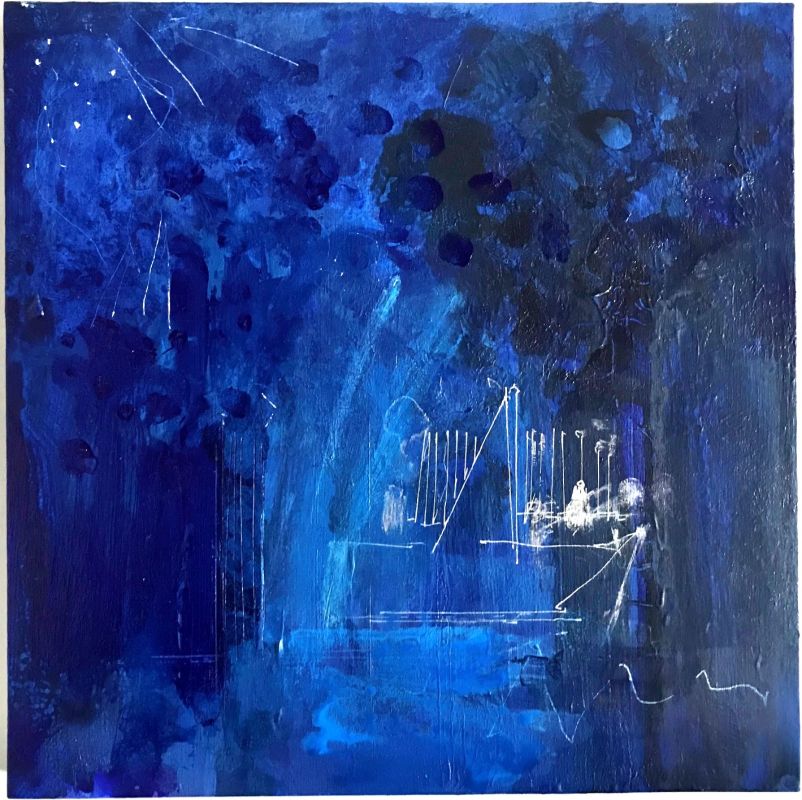 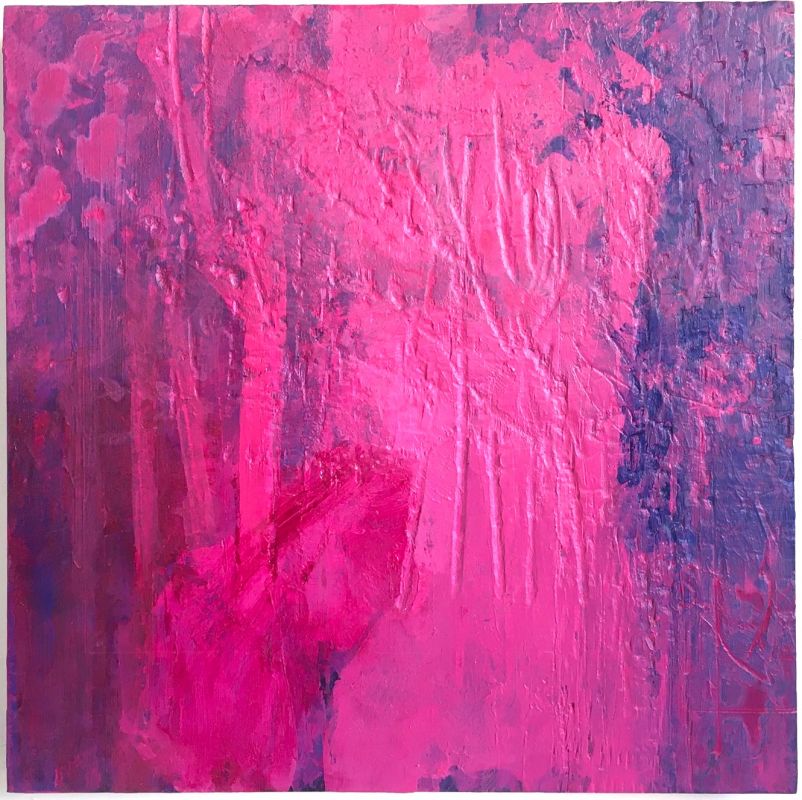 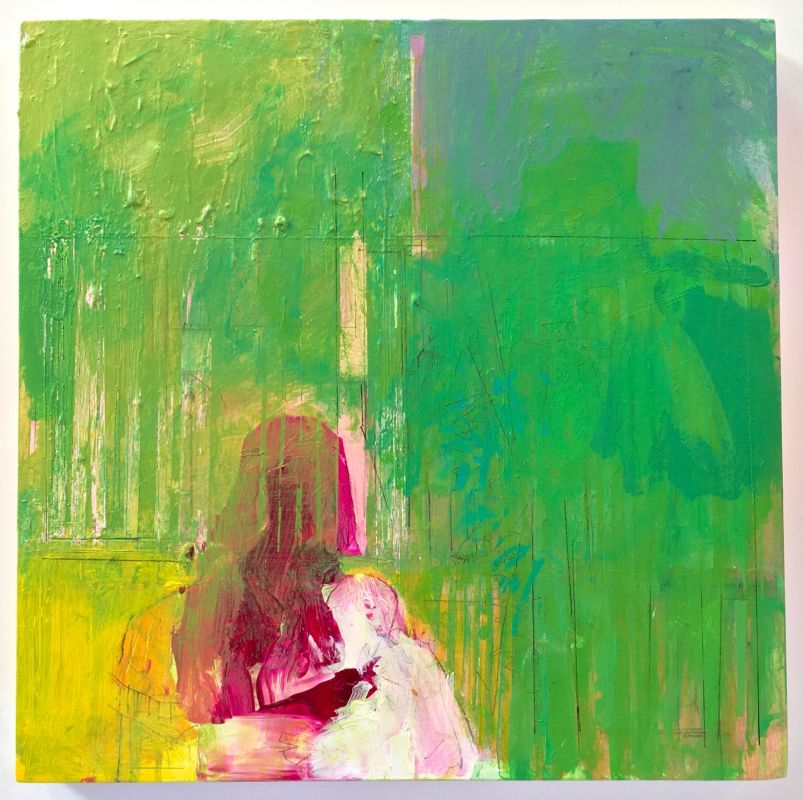 from when we looked at a lot of giorgione, acrylic paint, 2020 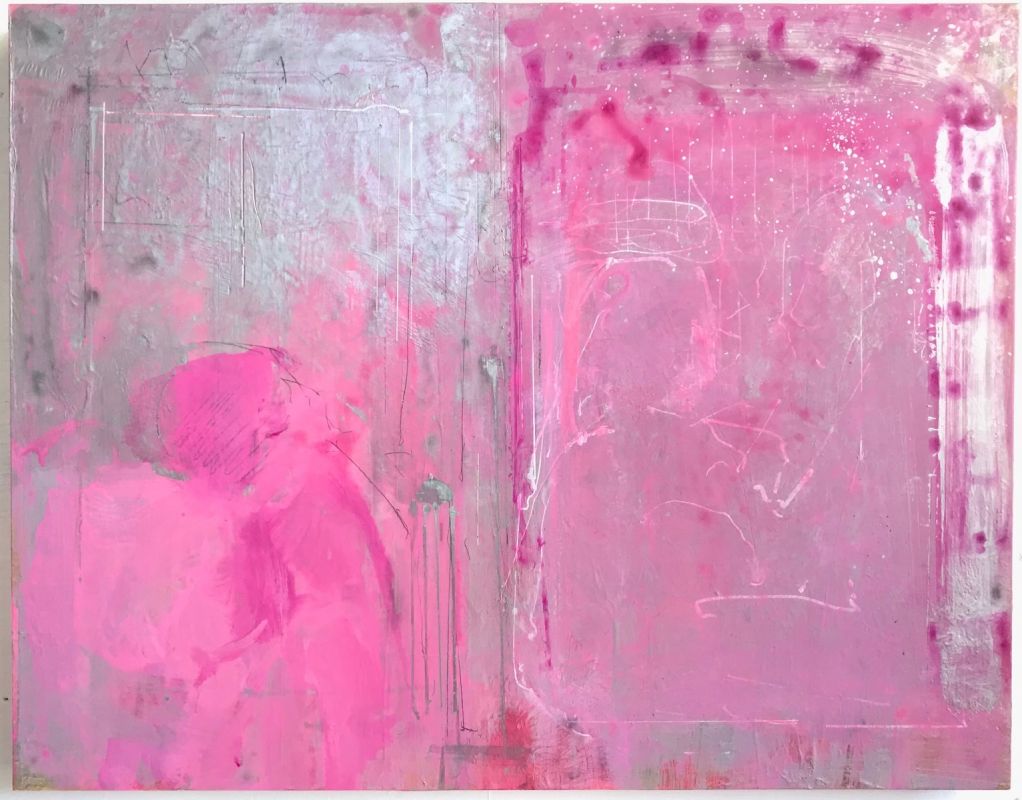 odysseus's memory of home while still far off at sea, acrylic paint, 2021 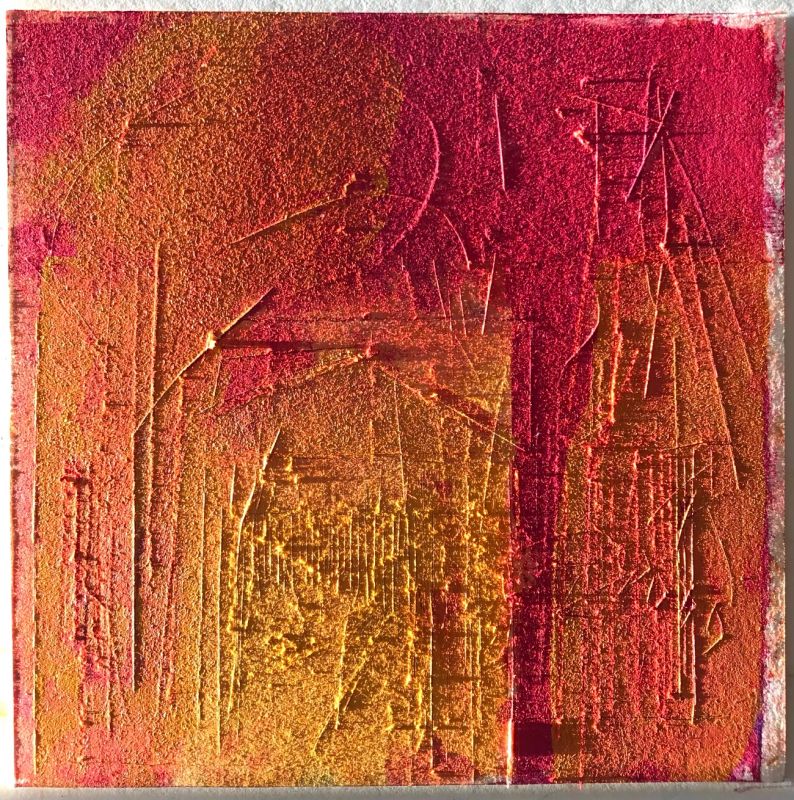 from places i've never been, in afternon light, monotype, 2020 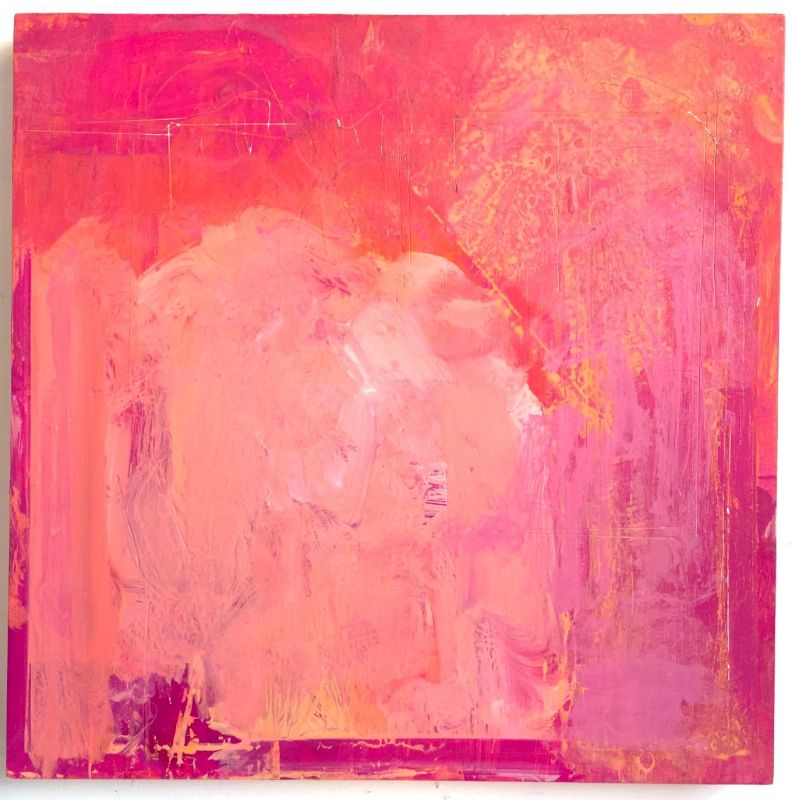 penelope in the garden of her memory, in afternoon sunlight, acrylic paint, 2021 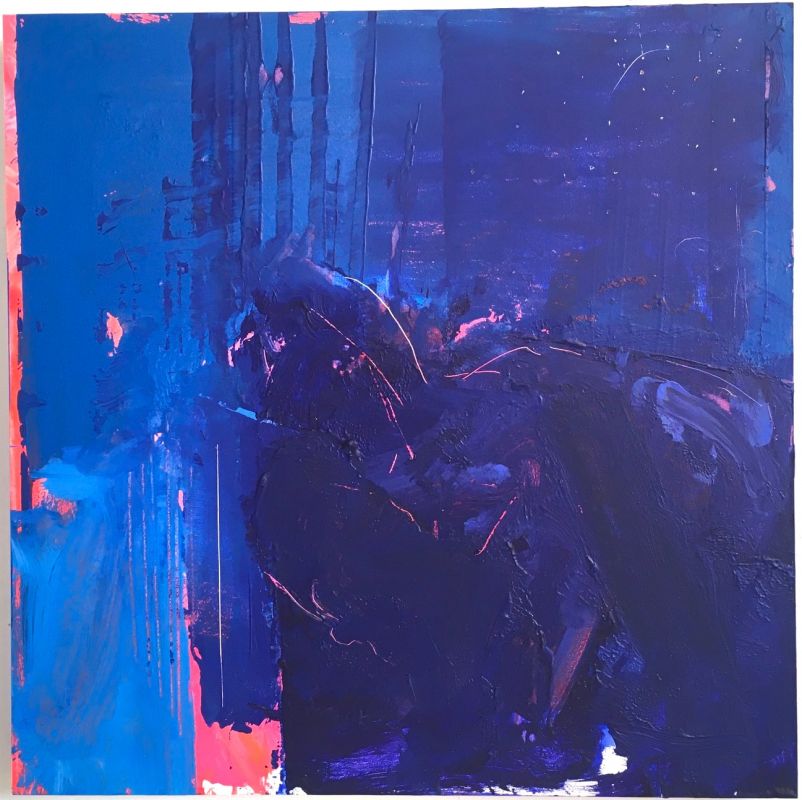 sappho visiting the beaches of ikaria with a friend, august 20,560bce,1130pm 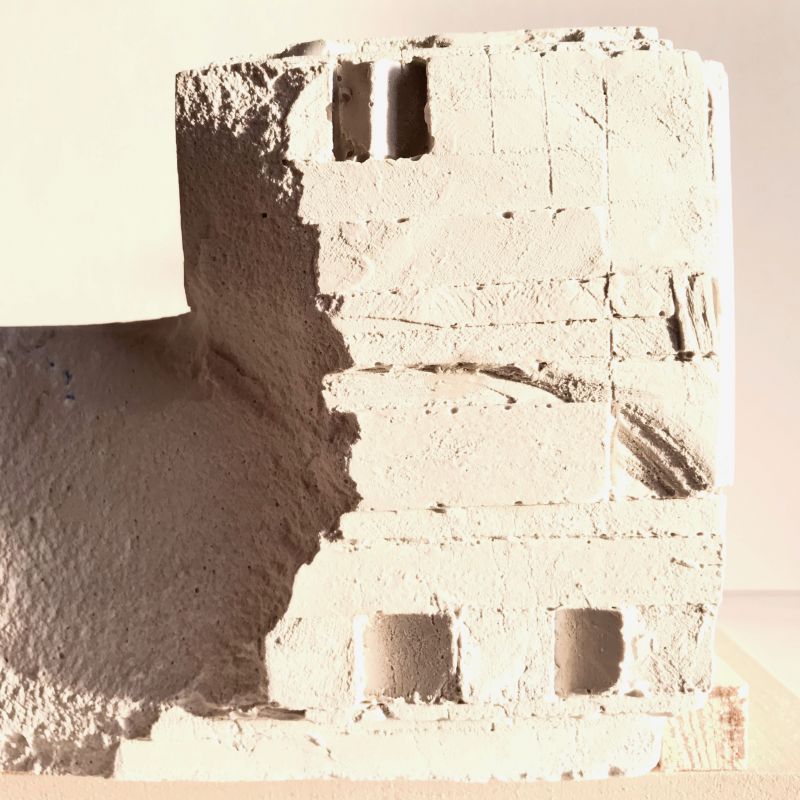 maquette for the sadness of palestine, plaster, 2020 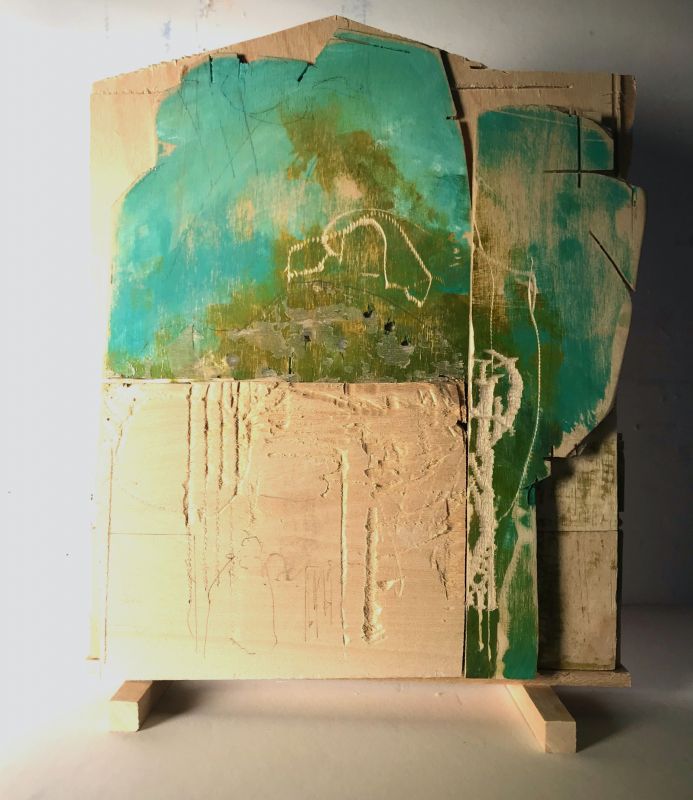 maquette for the memory of revisiting a friend's summer garden, wood and paint, 2020 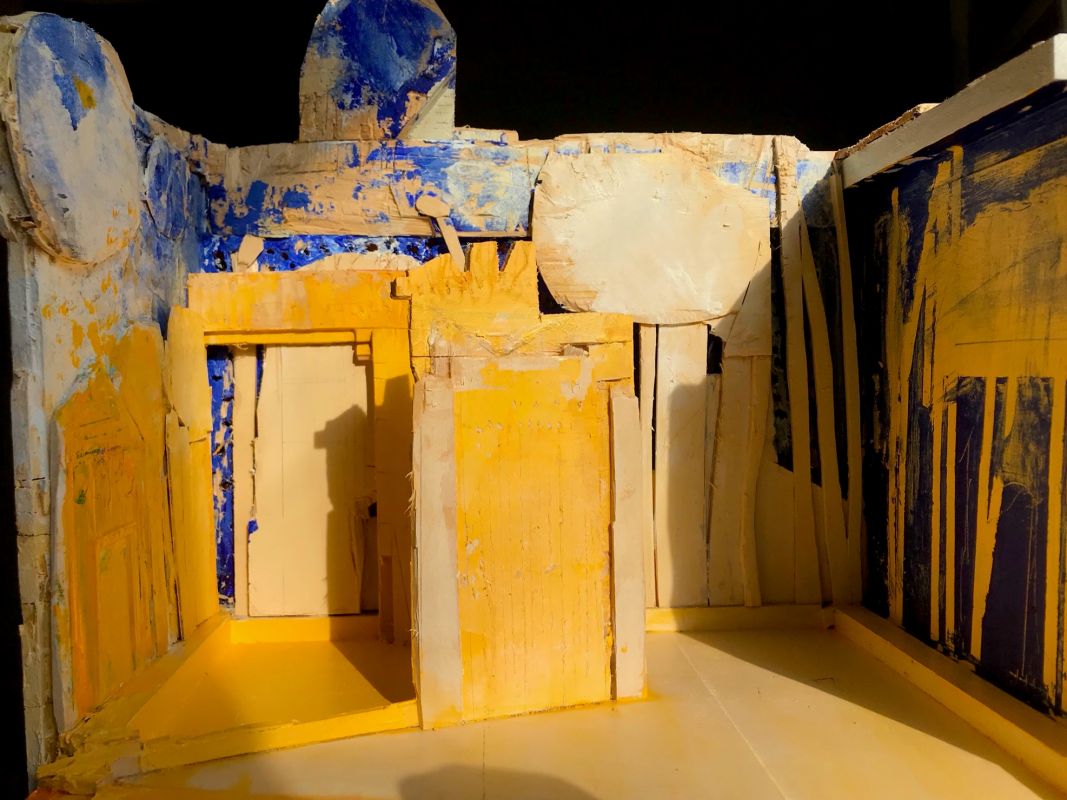 Odysseus's first glimpse of ithaca at sunrise, wood and paint, 2020 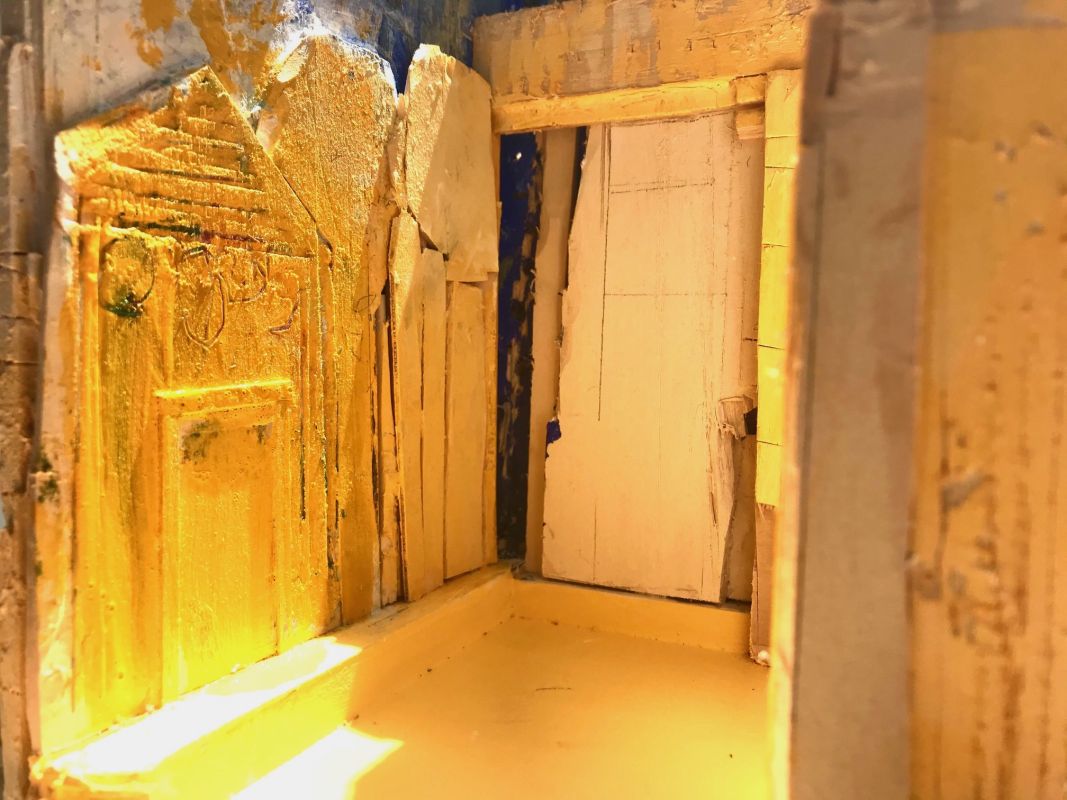 morning light flooding the gates of home, wood and paint, 2020 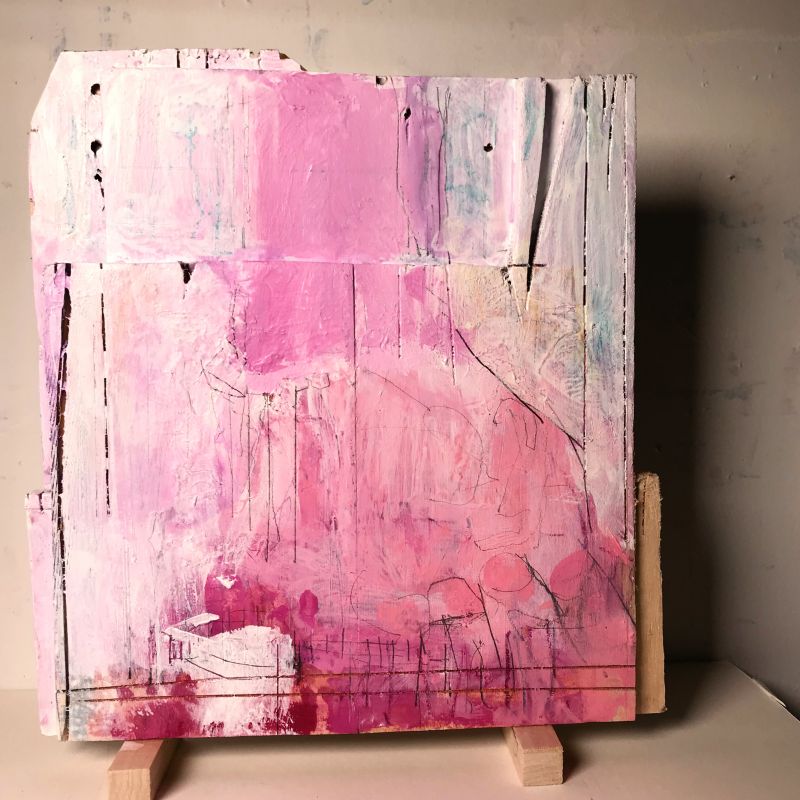 a maquette in winter light for the memory of summer, wood and paint, 2020 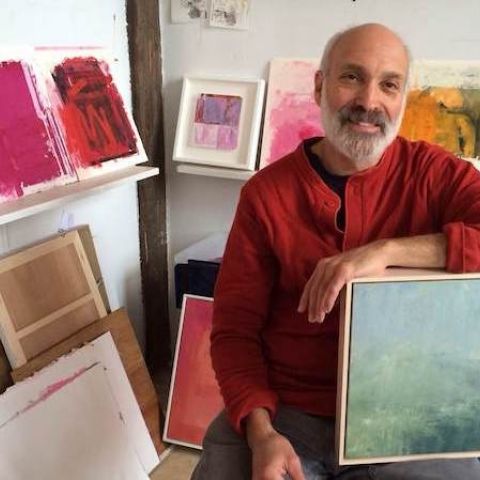 Reframing the Ordinary with Stuart Shils