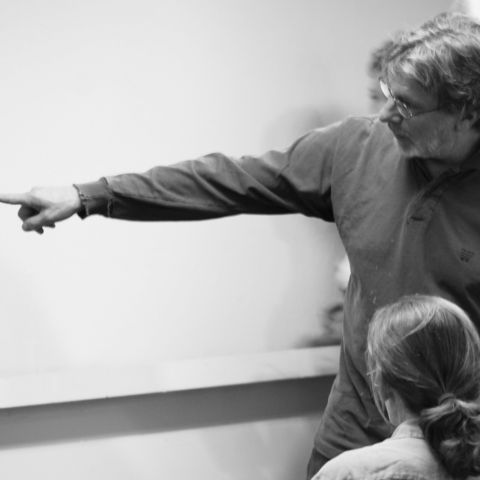 The MacDowell Colony supported him for six weeks during a bleak winter. He began teaching in 1988 in his undergraduate department. In 1990 he was juried into a show at the Philadelphia Museum of Art. The brief spotlight brought him a yearlong affiliation with the Rittenhouse Gallery in Philadelphia. He has since abstained from gallery alliance and assignation of value to his work, which he believes insulates him from usurpations of frame and filter. He persists in his mistakes, which makes him a fool. He has taught in the graduate programs of PAFA since 1998. He has been tutored by many and tolerated by others of the splendid collegial body operating in this peculiar institution. Four times the PAFA graduate students have rewarded his efforts with honors for excellence in teaching, which makes him often a grateful dissenter to assumptions about inevitability and a proponent of the non-dual real.

Mark is a Critic and teaches the studio seminar Drawing Between Narratives for the Graduate Programs, and a Subject, Form and Content Seminar for the Post-Baccalaureates. 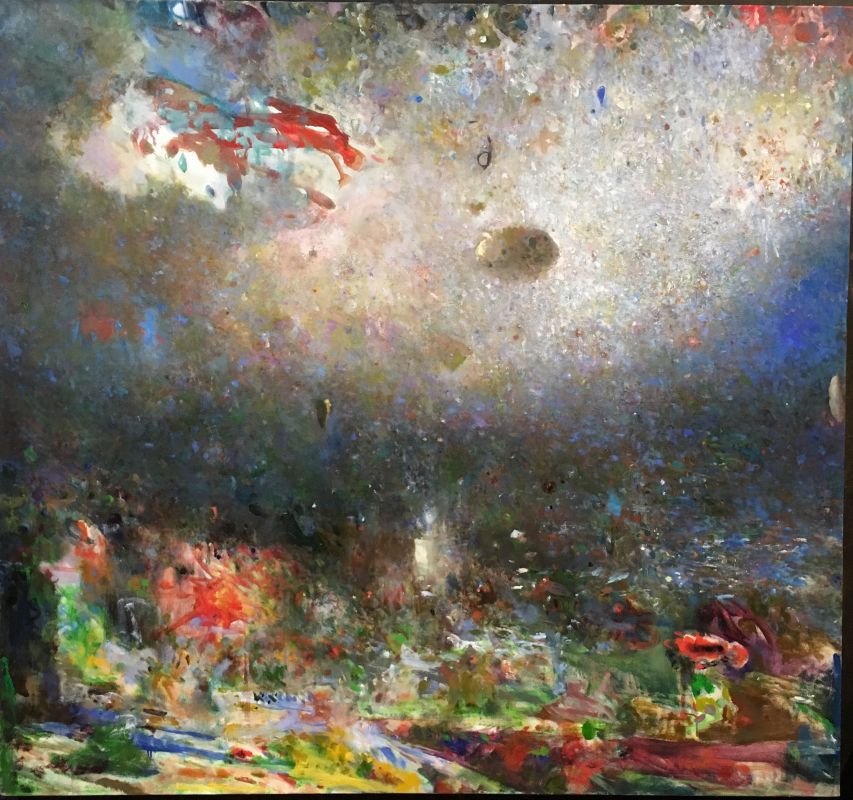 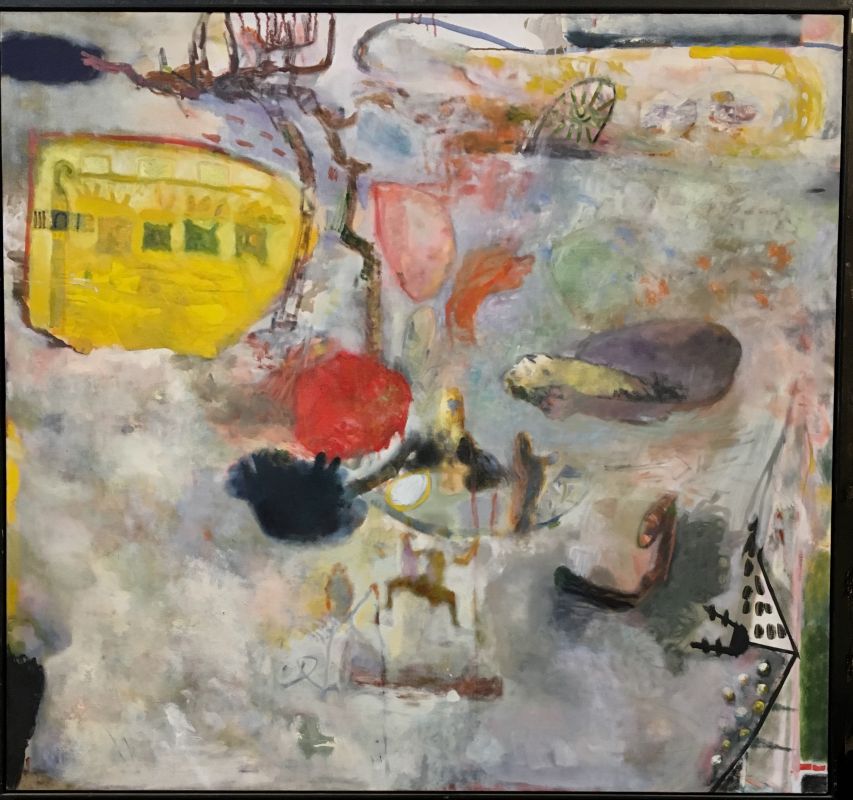 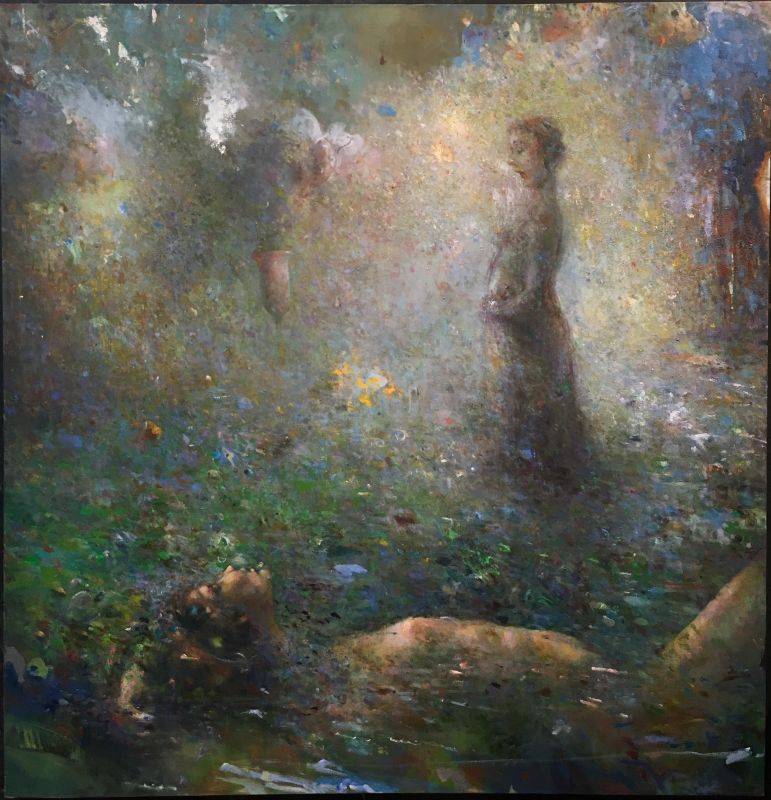 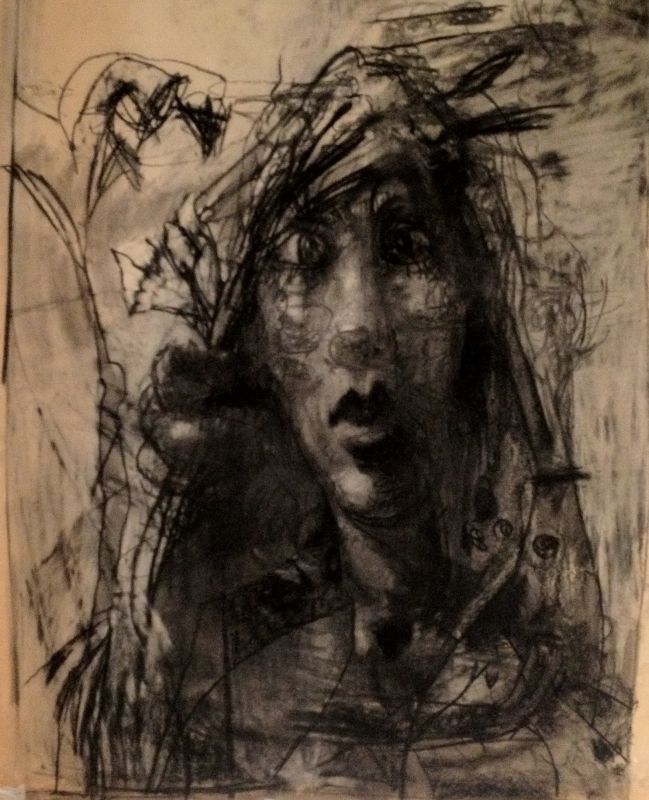 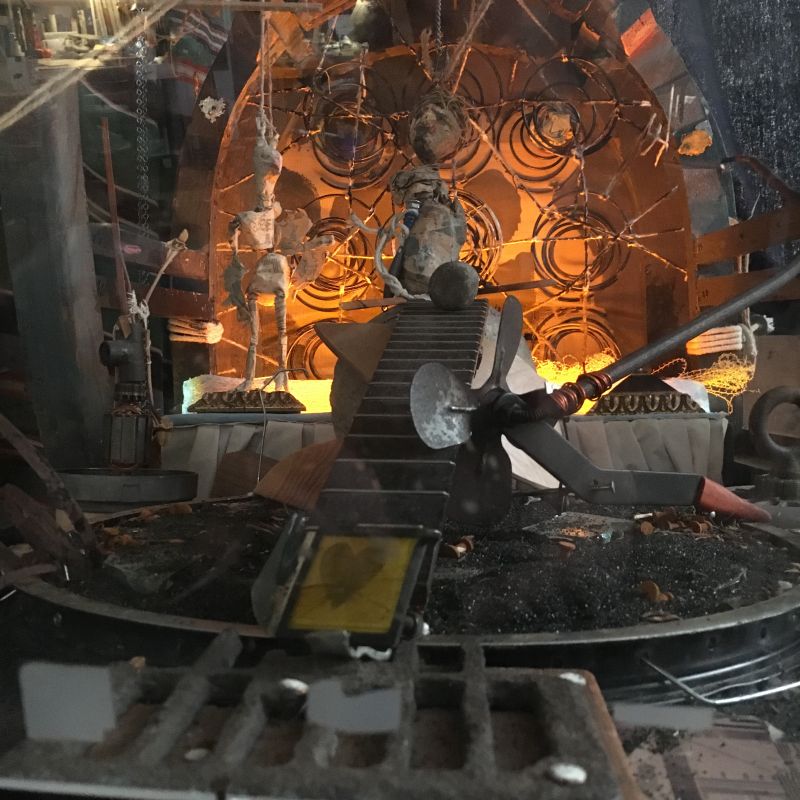