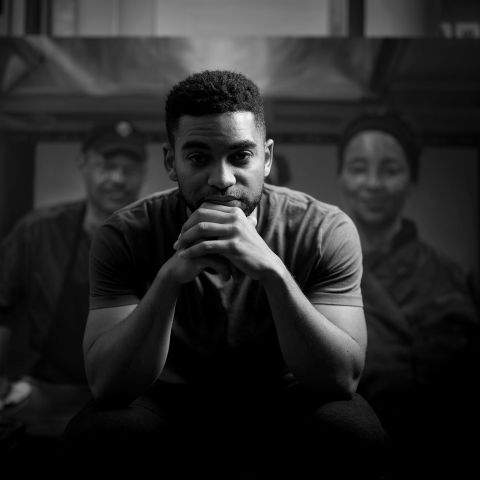 Mario Moore (b. 1987) is a Detroit native, currently residing in New Jersey. Moore received a BFA in Illustration from the College for Creative Studies (2009) and an MFA in Painting from the Yale School of Art (2013). He has participated as an artist-in-residence at Knox College, Fountainhead residency and the Josef and Anni Albers Foundation.

Moore’s work has afforded him many opportunities-- from multiple exhibitions and featured articles including the New York Times. His work is included in several public and private collections which include the Detroit Institute of Art and the Studio Museum in Harlem. Some of his solo show exhibits have been seen at the David Klein Gallery and The Urban Institute of Contemporary Art. His work is also included in Fired Up! Ready to Go! Finding Beauty, Demanding Equity: An African American Life in Art (2017) and The Studio Museum in Harlem’s catalog, Speaking of People: Ebony, Jet and Contemporary Art (2014). He is also the recipient of the Princeton Hodder Fellowship for 2018-2019. 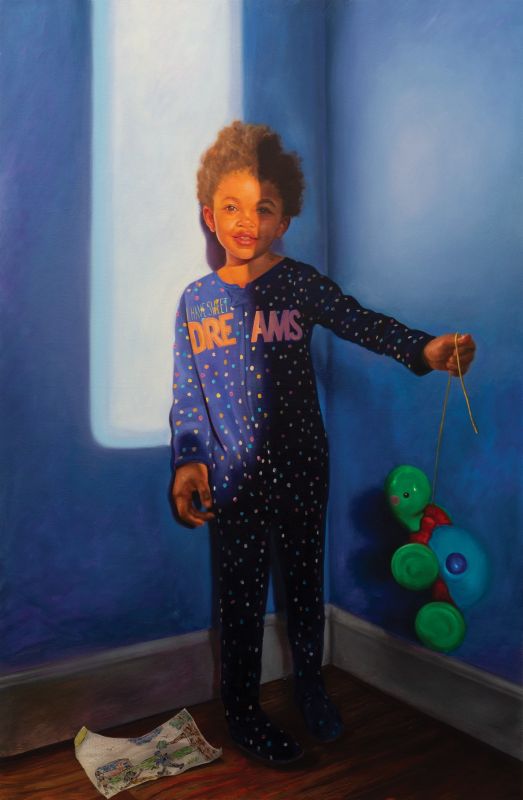 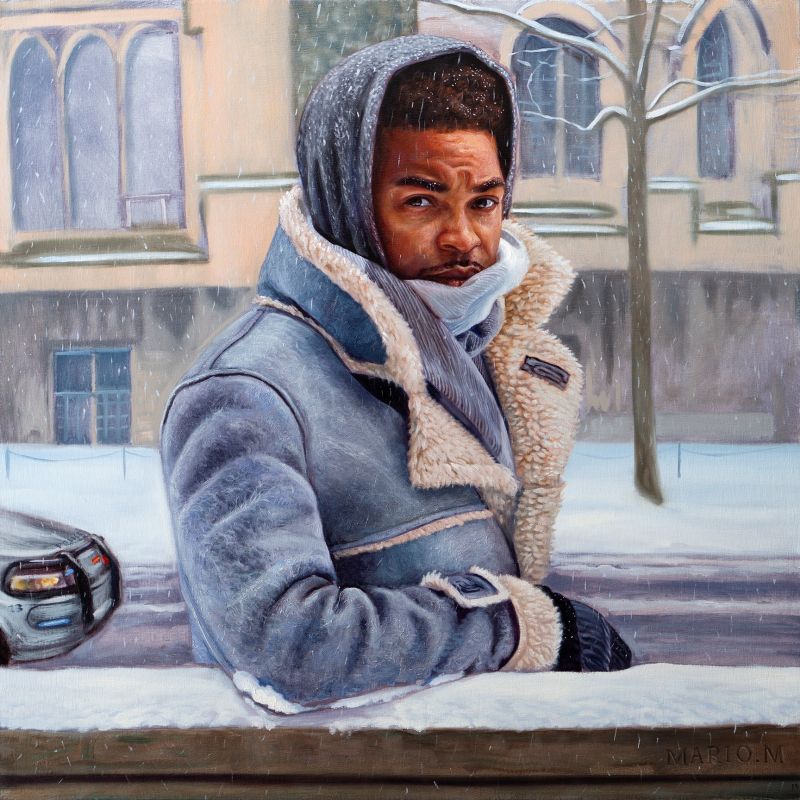 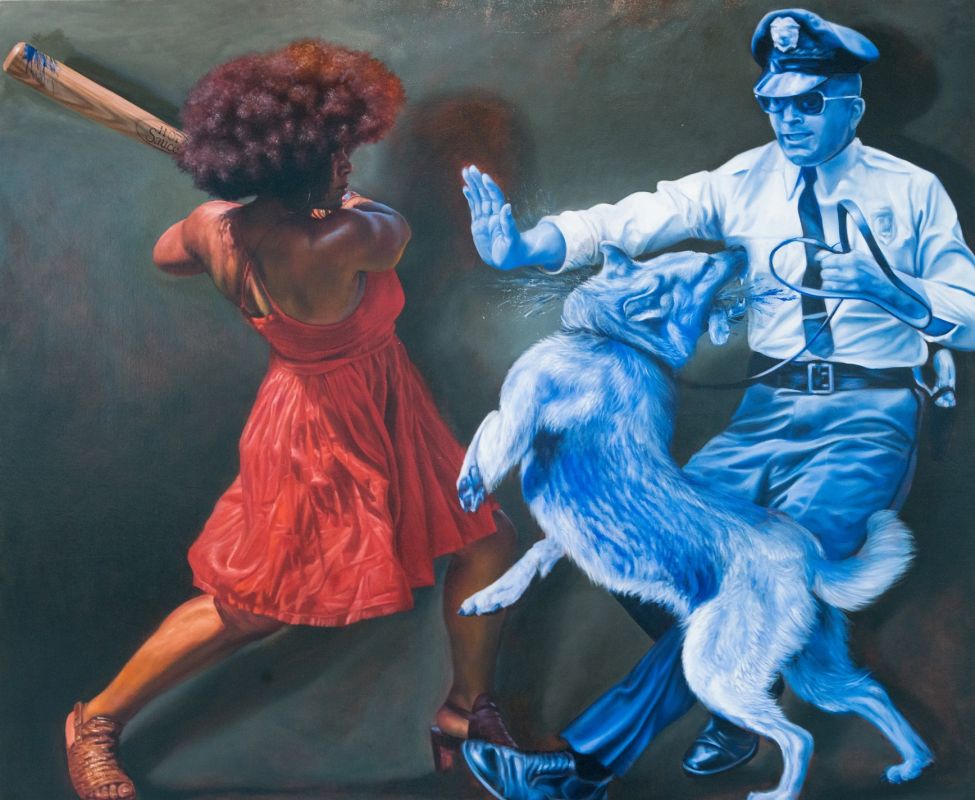