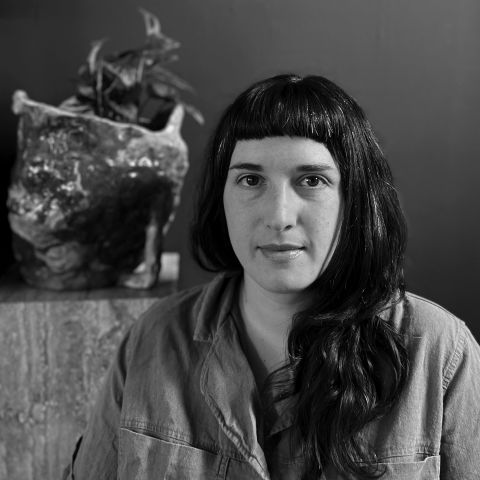 Kaitlin Pomerantz is an artist, educator and writer. Pomerantz creates cross-disciplinary, mixed media objects, printed matter, and installations that offer occasion for the contemplation of the human relationship with land and land use. Influential to Pomerantz’s practice is experience working with plants, marine aquaculture (oyster farming), and waste management, as well as the facilitation of interdisciplinary learning. Pomerantz recently received grant funding to complete an Ed. M in Arts in Education from the Harvard Graduate School of Education (2022), and holds an MFA in Interdisciplinary Art from the University of Pennsylvania, and a BA in Art History/Visual Art from the University of Chicago, as well as a post-bacc certificate from PAFA (2009). Pomerantz has participated in place-based residencies including Land Arts of the American West (Texas and South West USA), Cabin Time (Sierra Nevadas), Lugo Land (Lugo, Italy), and RAIR Philly. Pomerantz' work is held in collections and contexts nationally. Pomerantz' writing appears in publications including: Hyperallergic, Extant Magazine, Imaginations Journal, Bomb, and more. Pomerantz began in 2017 at PAFA as assistant to former MFA chair Didier William, and currently works as a resident critic, seminar instructor, and writing advisor in the graduate programs. Pomerantz also teaches at University of Pennsylvania and in the Socially Engaged Art graduate program at Moore College of Art. Pomerantz will be on partial leave in fall of 2022, returning in spring 2023 as a resident critic and seminar instructor. 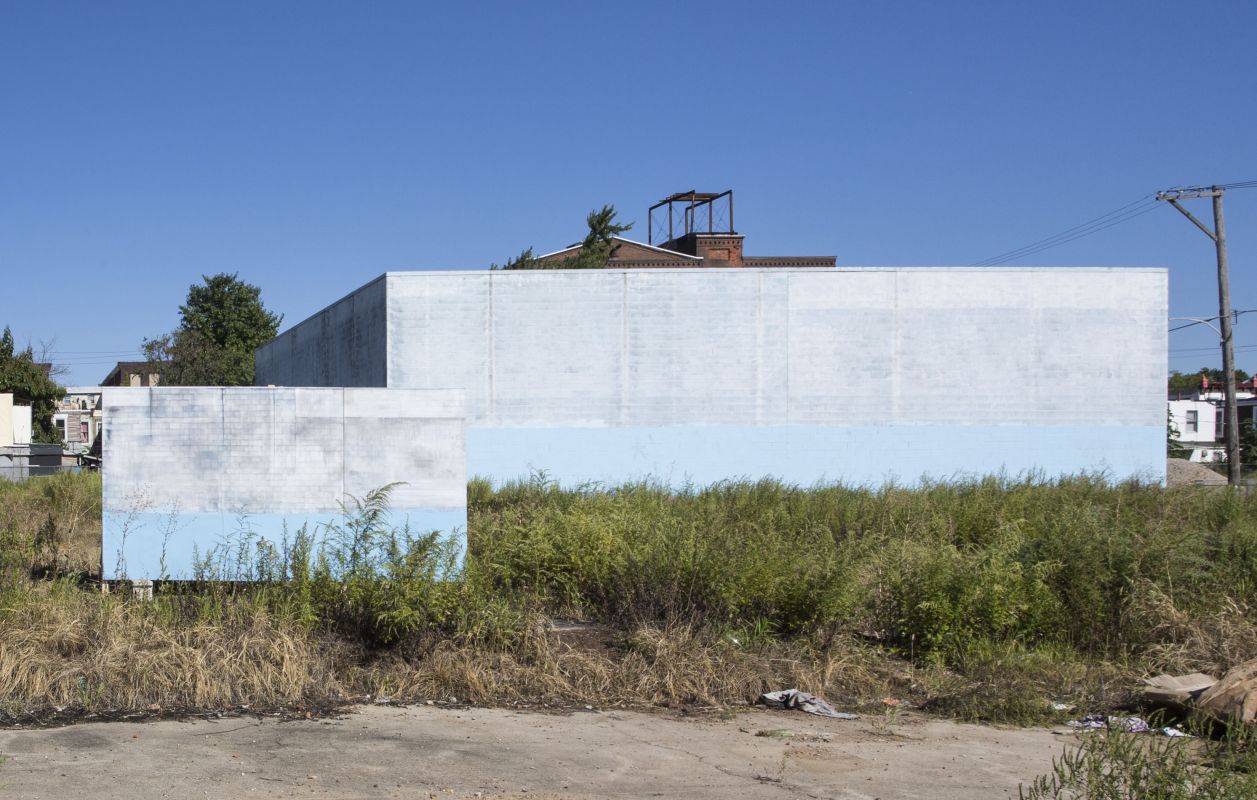 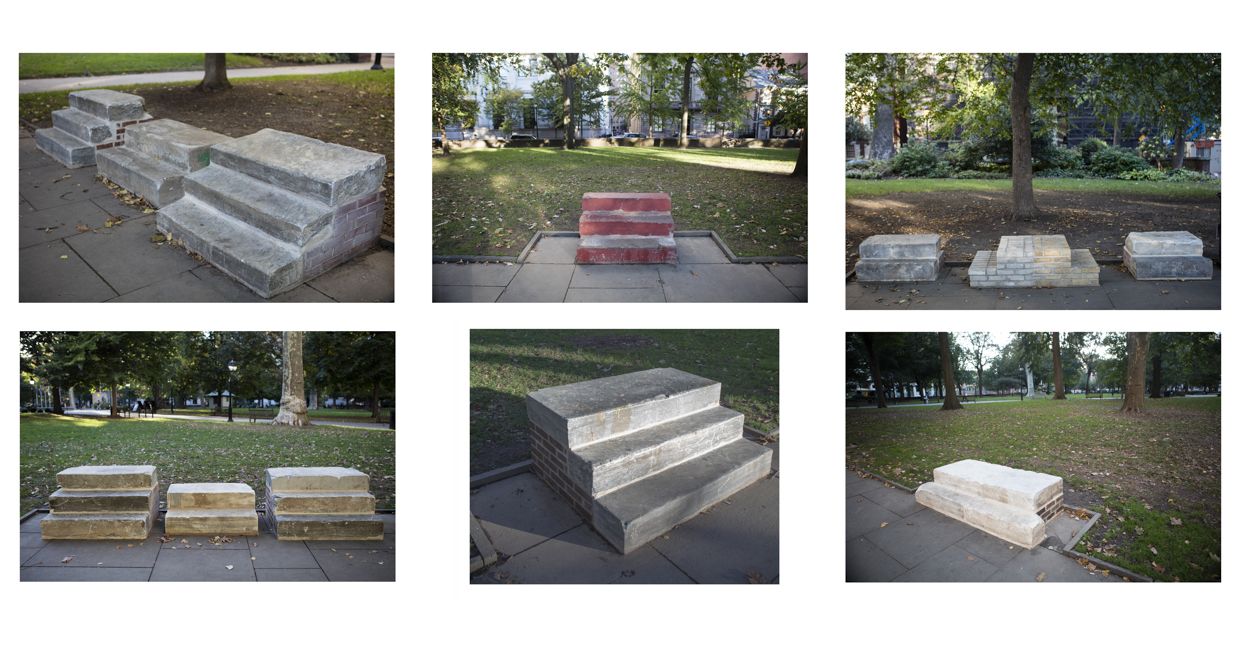 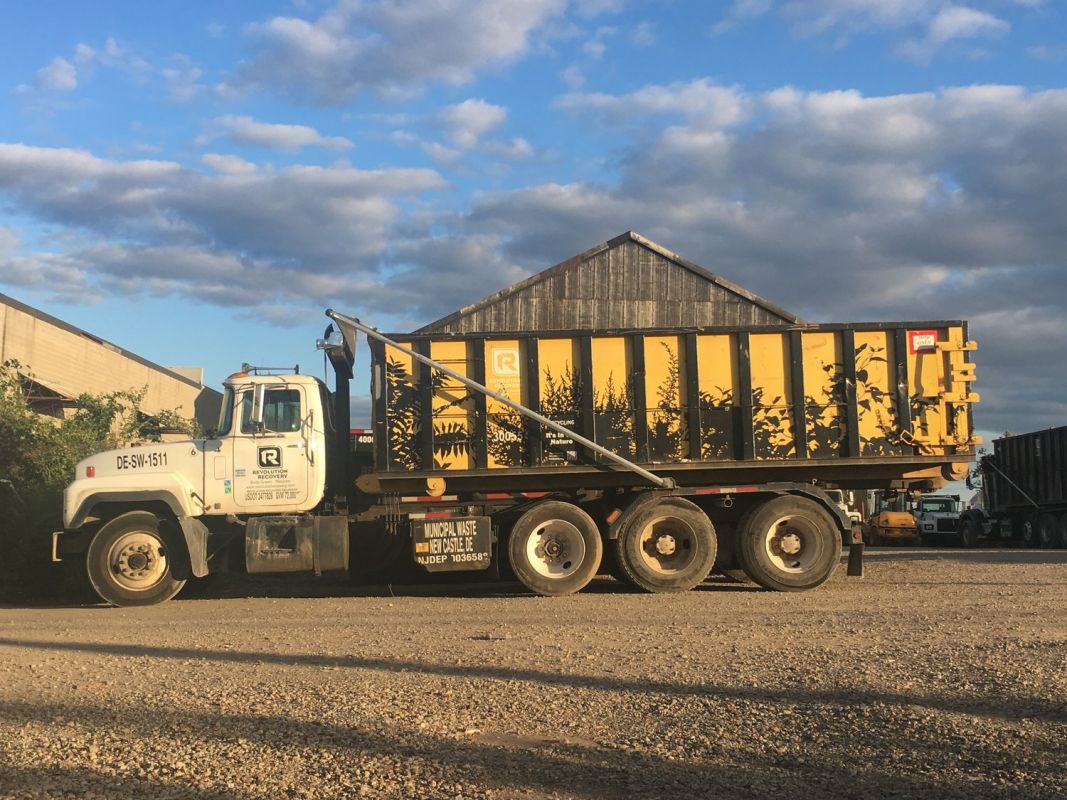 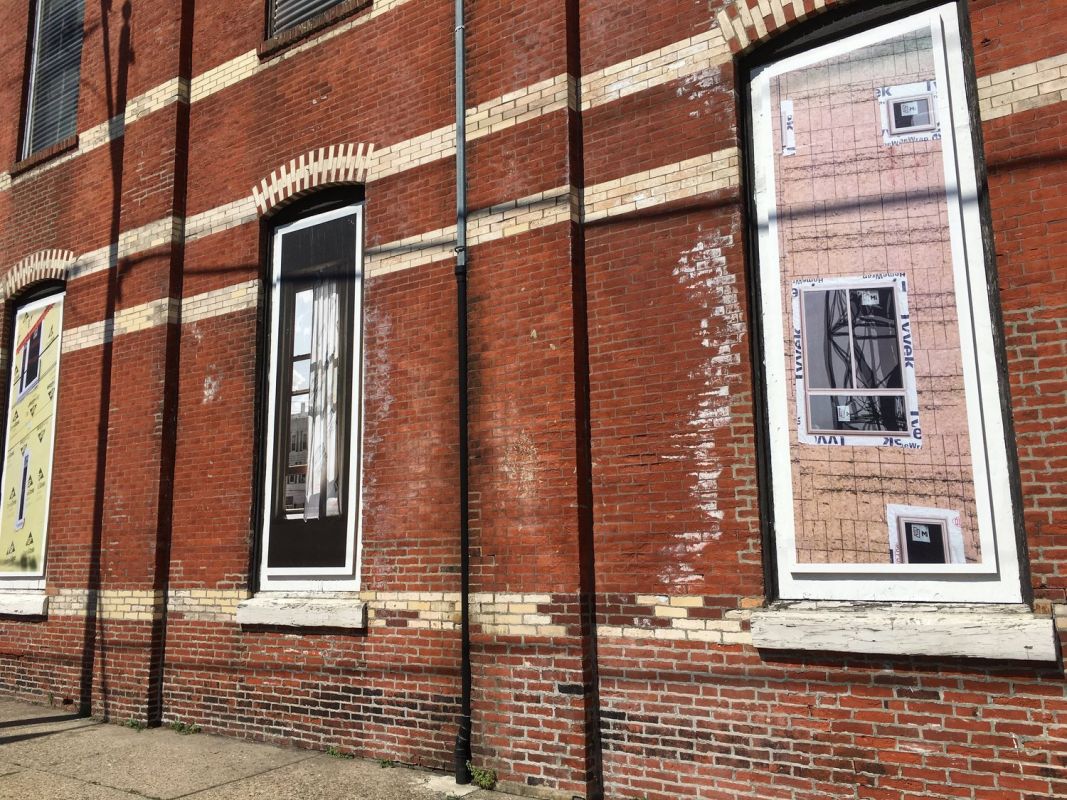 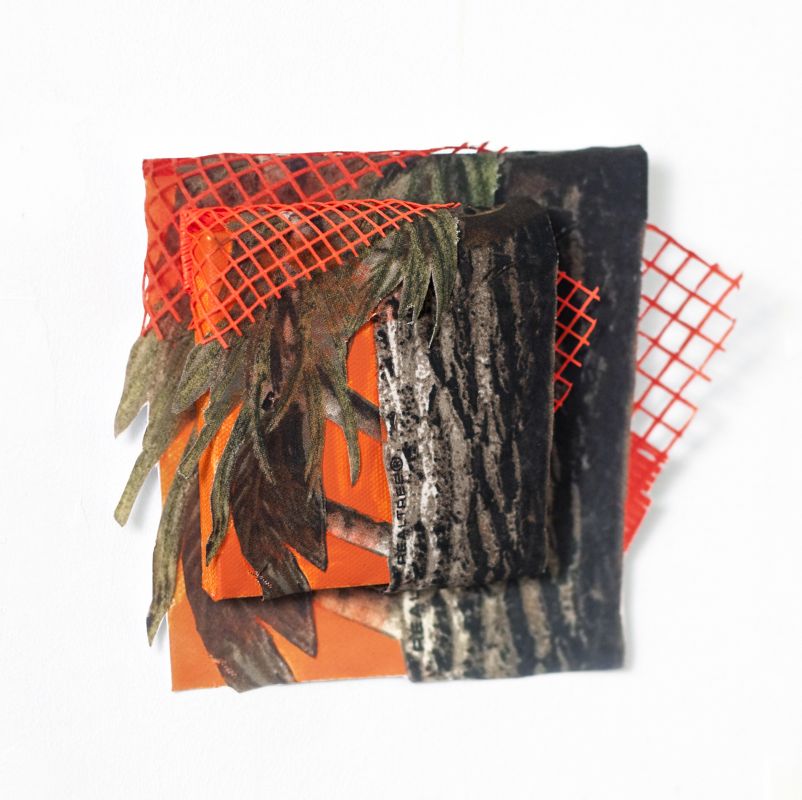