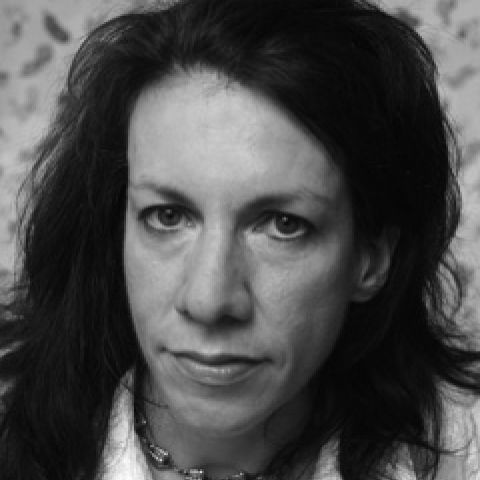 Judith Schaechter has lived and worked in Philadelphia since graduating in 1983 with a BFA from the Rhode Island School of Design Glass Program.

She has exhibited widely, including in New York, Los Angeles and Philadelphia, The Hague and Vaxjo, Sweden.

She is the recipient of many grants, including the Guggenheim Fellowship, two National Endowment for the Arts Fellowships in Crafts, The Louis Comfort Tiffany Award, The Joan Mitchell Award, two Pennsylvania Council on the Arts awards, The Pew Fellowship in the Arts and a Leeway Foundation grant.

Her work is in the collection of the Metropolitan Museum in New York, the Victoria and Albert Museum in London, the Hermitage in Russia, the Philadelphia Museum of Art, The Corning Museum of Glass, The Renwick Gallery of the Smithsonian Institution and numerous other public and private collections.

She was included in the 2002 Whitney Biennial, a collateral exhibition of the Venice Biennale in 2012 and she was a 2008 USA Artists Rockefeller Fellow. In 2013, she was inducted to the American Craft Council College of Fellows.

Her work is noted in two survey-type history textbooks, “Women Artists” by Nancy Heller, and “Makers” by Bruce Metcalf and Janet Koplos.

She has taught workshops at numerous venues, including the Pilchuck Glass School in Seattle, the Penland School of Crafts, Toyama Institute of Glass (Toyama, Japan), Australia National University in Canberra Australia. 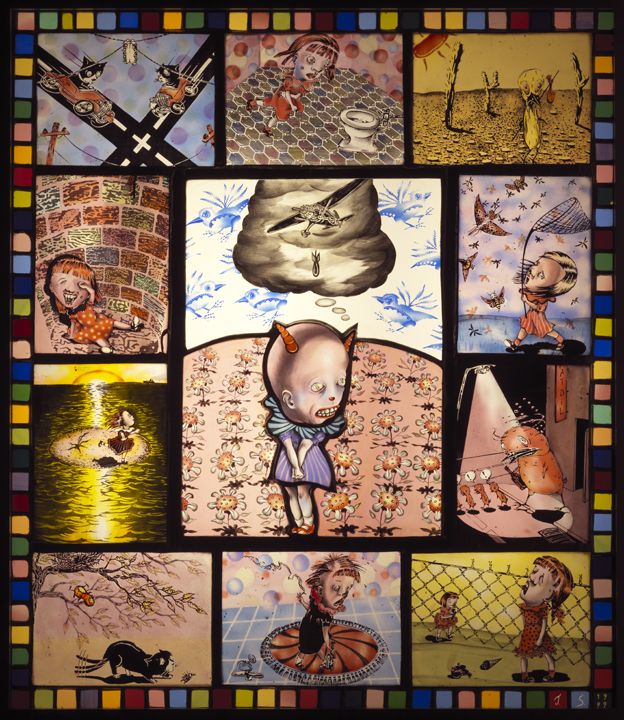