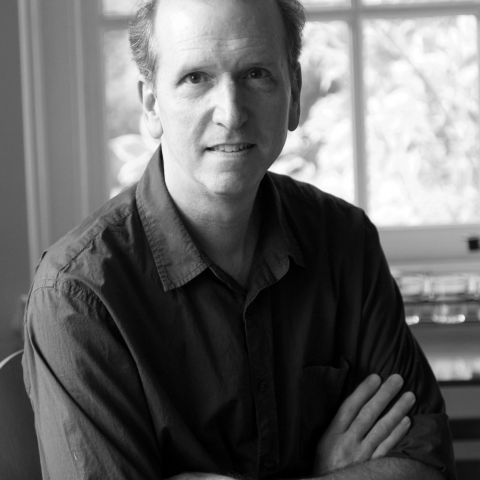 David Wiesner is an author and artist who specializes in wordless picture books, such as Tuesday, Sector 7, Flotsam, and Mr. Wuffles. He recently published his first graphic novel, Fish Girl, and also created a narrative digital app, Spot. David received his BFA from the Rhode Island School of Design.

Three of David’s books have received the Caldecott Medal and three others have been named Cadlecott Honor books. He has also been awarded the Prix Sorcières, the Deutscher Jugendliteraturpreis, and the Japan Picture Book Award. He was a finalist for the 2008 Hans Christian Andersen Award.

David has had solo exhibitions of his work at venues including the Santa Barbara Museum of Art, the Grand Rapids Art Museum, the Hyundai Museum in Seoul, the Cineteca Di Bologna, the Dallas Museum of Art, and the Rhode Island School of Design. 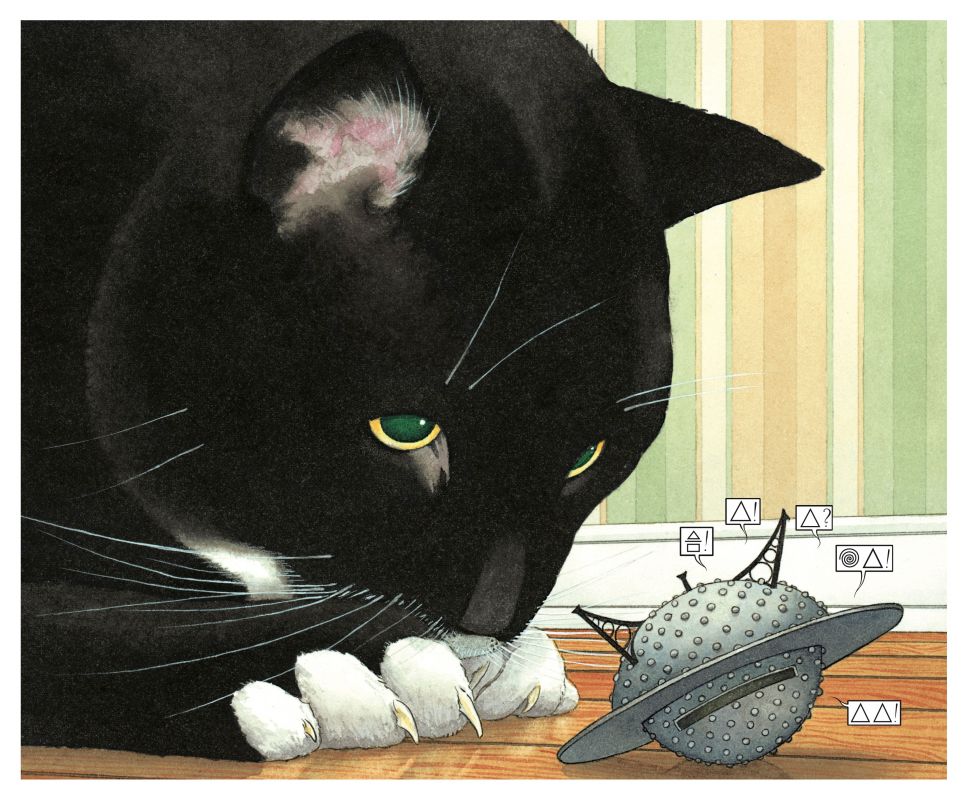 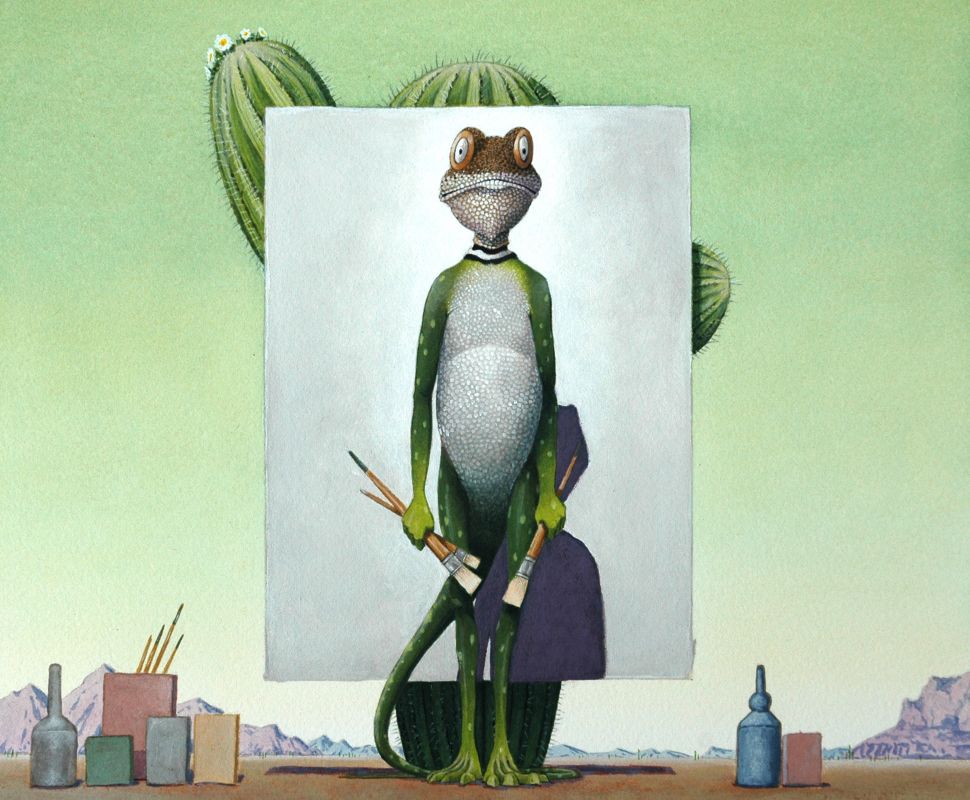 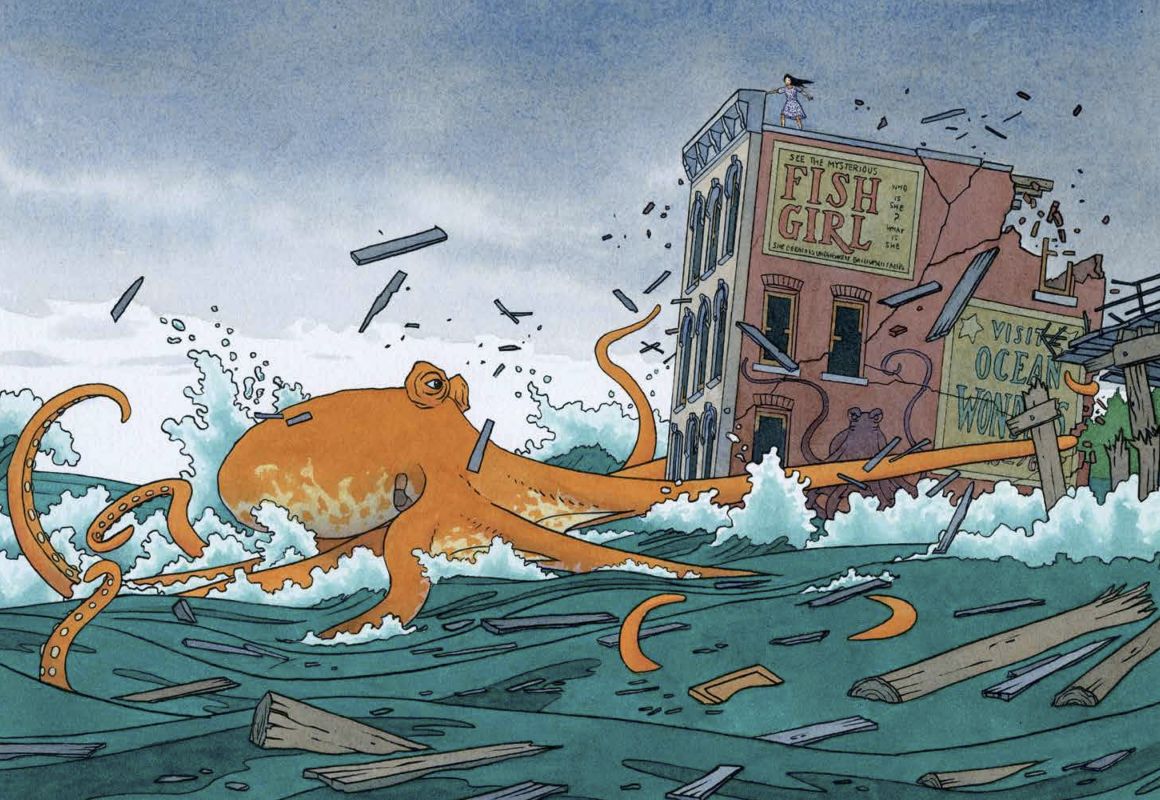