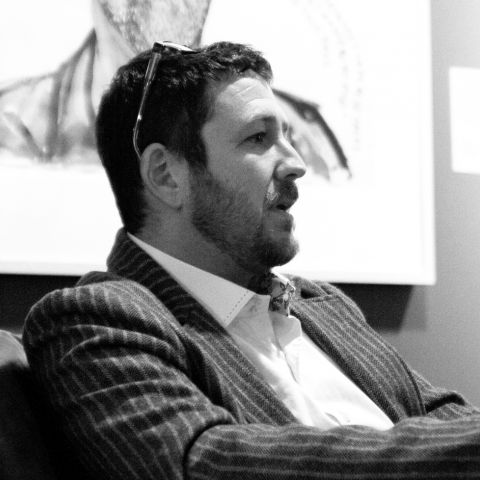 Daniel Heyman is a painter and a printmaker who spends a great deal of time teaching. His portraits are the results of in depth interviews with men and women who have had their human rights violated as a result of the recent spate of wars. He has drawn and painted Iraqi torture victims, Iraqi survivors of collateral violence in Baghdad, American homeless war veterans, ex-inmates from the Philadelphia prisons, and most recently female American service personnel raped by their male colleagues. 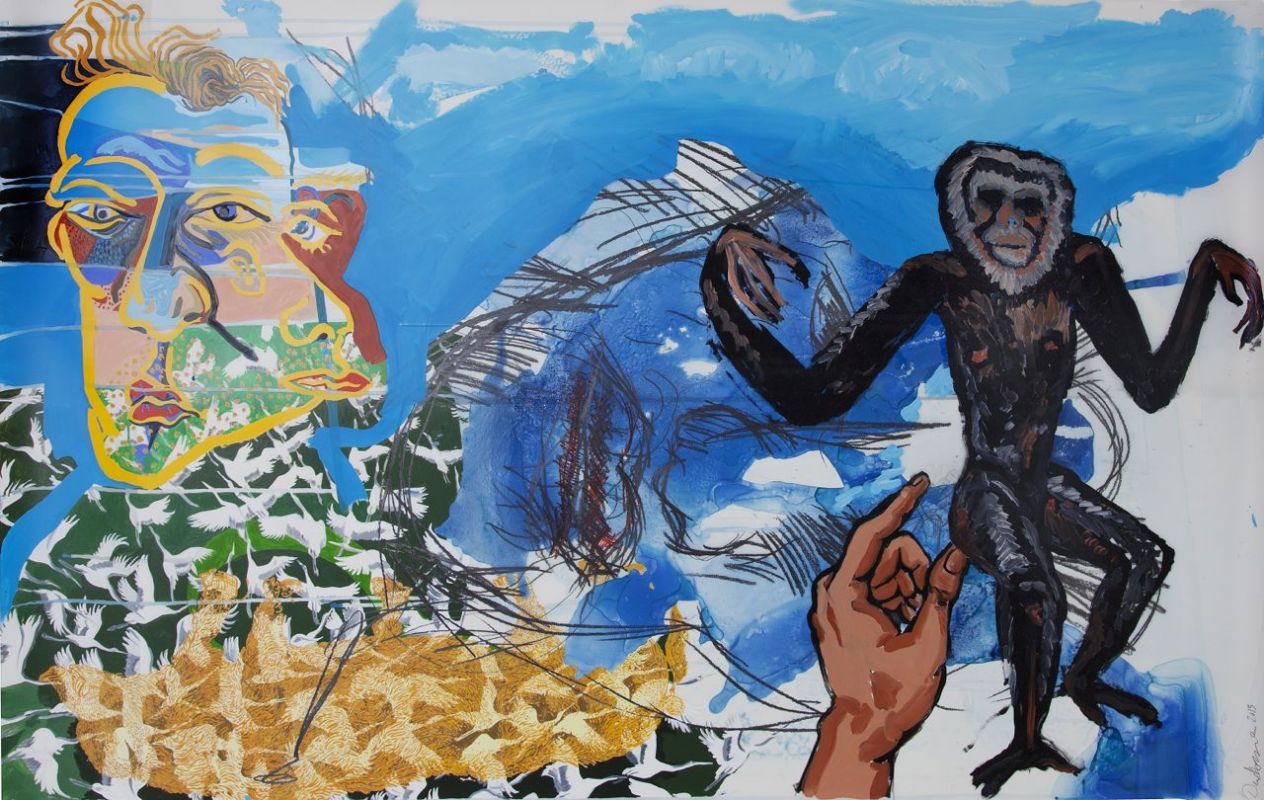 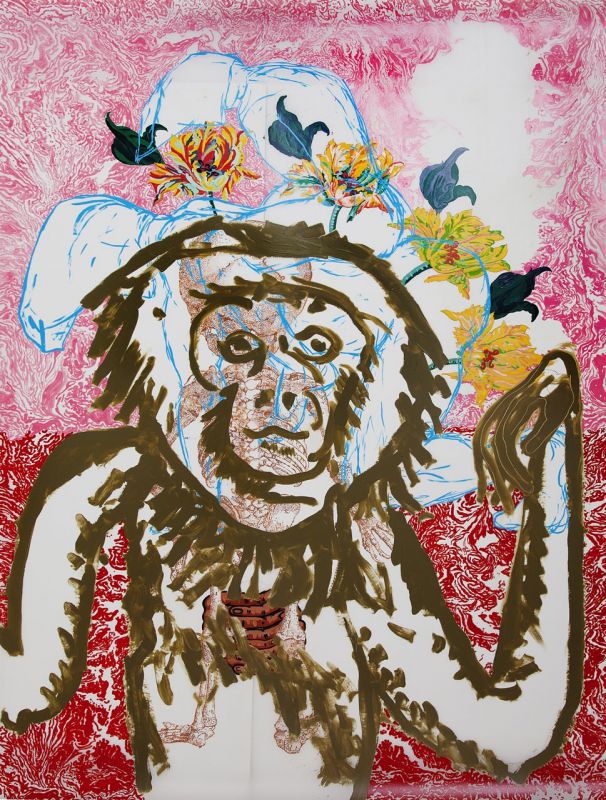 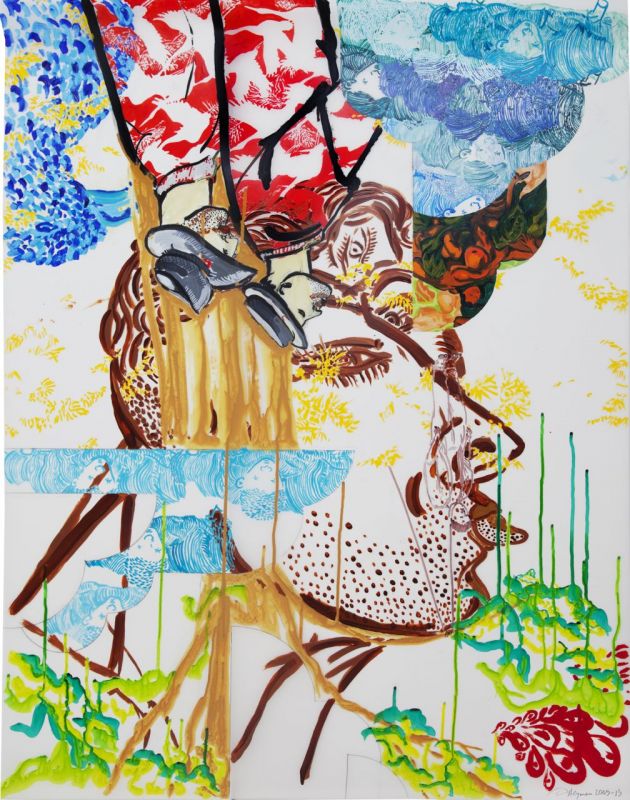 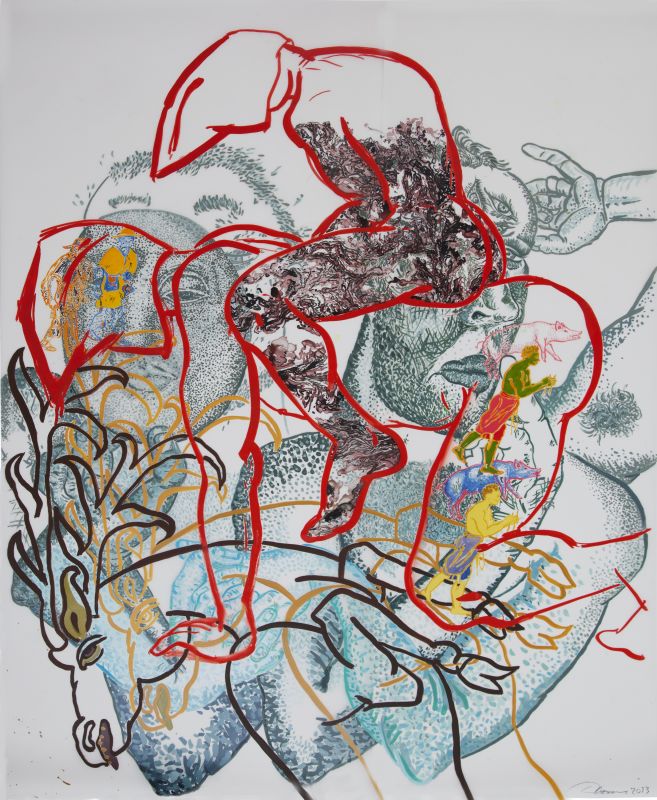 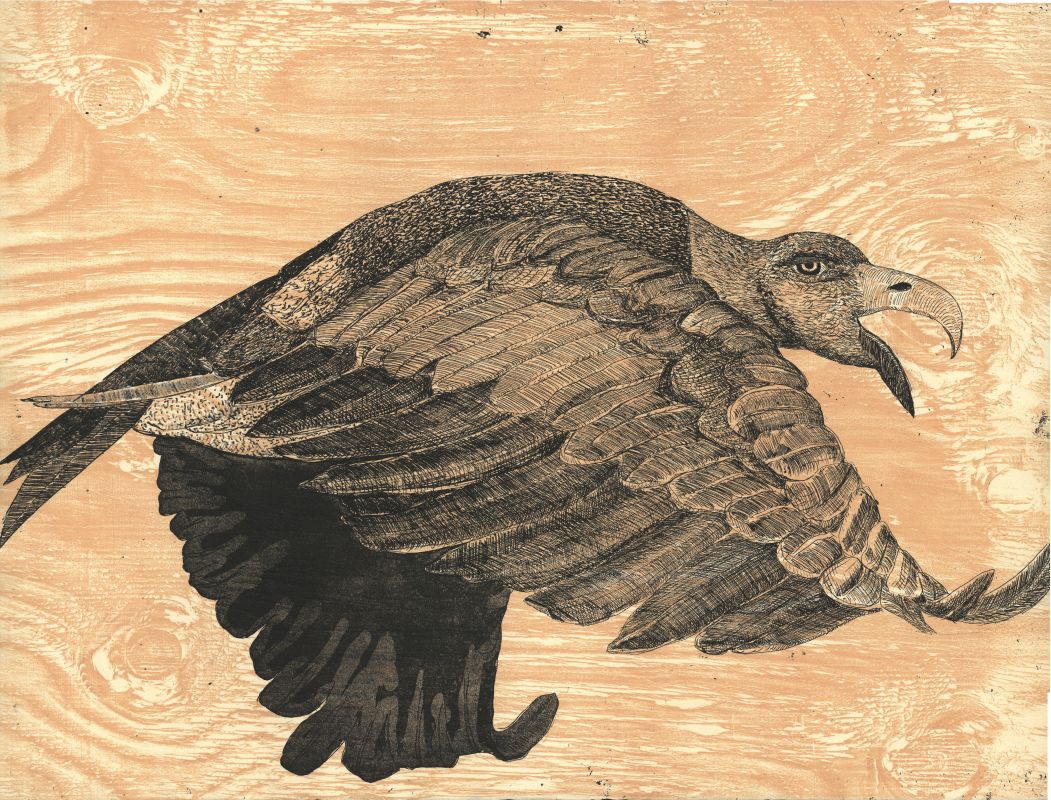 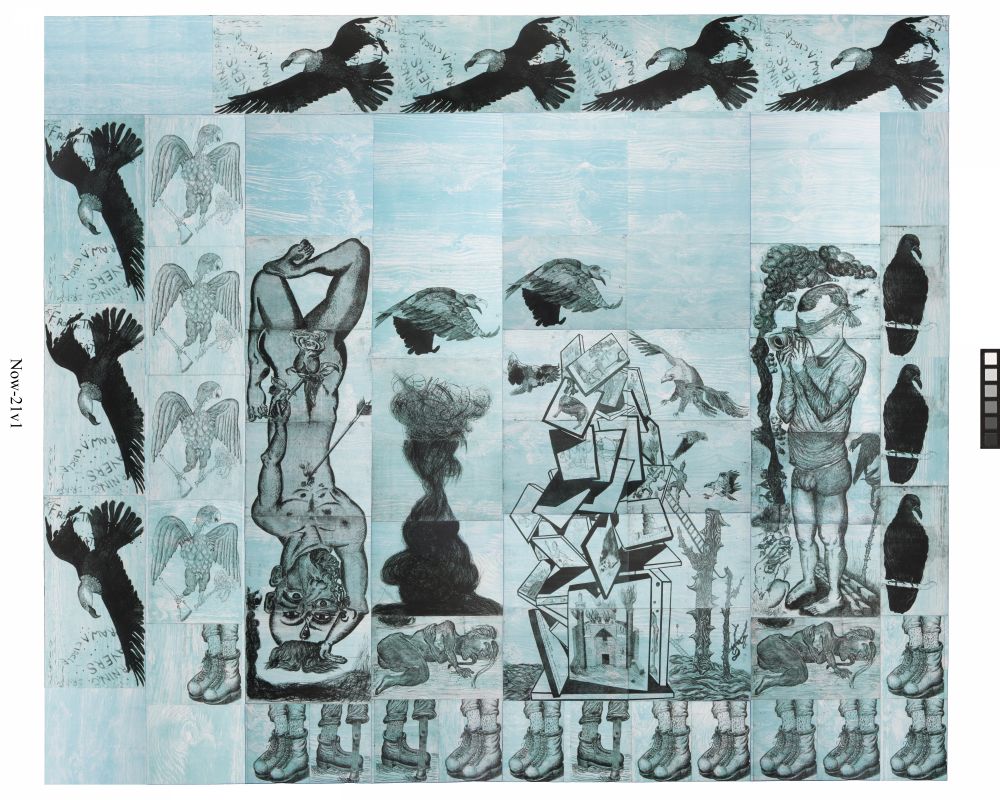