Katherine Wirick’s (MFA ’11) artistic exploration of sequential narratives and graphic novels runs the gamut from family tragedy and political protest to historical drama and baseball, but all her work has something in common – besides her passion and commitment.

“I would not be doing this without PAFA,” she says. “The school put me on the path to be able to finally do what I want to do artistically.”

Wirick came to PAFA as a painter but discovered that she wanted to “work with words and images in combination.” With support and inspiration from faculty members including Renee Foulks and Kevin Richards, Wirick embarked on a journey that led to No One Is Safe.

“I was suddenly thinking I wanted to work with sequential art/comics. Then I thought: What if I put them on the wall? What if it was something that people could experience together instead of the solitary experience of a comic book, and what story would I want to tell?”

First shown in PAFA’s 2011 Annual Student Exhibition and purchased for PAFA’s permanent collection, No One Is Safe recounts the 1970 shootings of unarmed Kent State University students through the eyes of an eyewitness: Wirick’s father. Also woven into the narrative is her father’s cancer diagnosis, which came during the making of the work, and which Wirick believes was caused by exposure decades earlier to chemicals during his time in the military.

“He called and told me that he had cancer and while I was on the phone I thought, ‘Well I can put this in the piece,’ then I felt terrible for having that thought. When I mentioned it to (fellow PAFA alum) Brian Spies … he said, ‘If you were a doctor you’d cure cancer, but you’re an artist so you make art. So that’s what I did.”

In 2013, Wirick created the critically acclaimed graphic novel Nervenkrank, based on the early life of John Heartfield, a German pioneer of photomontage in anti-Nazi and anti-fascist political art during the 1930s. She has also recently produced two volumes of Pictures of Pitchers, charming portraits of baseball legends from three-time Cy Young winner Sandy Koufax to Philadelphia Little League phenom Mo’ne Davis. The more lighthearted subject matter surprised some friends and fans.

“People make fun of me,” she says with a laugh, “for being interested in baseball, something that many millions of people worldwide are interested in. How is this some
peculiar niche interest?”

“So many great illustrators are associated with PAFA. I wanted to have the kind of education that artists could get during the golden age of illustration.” 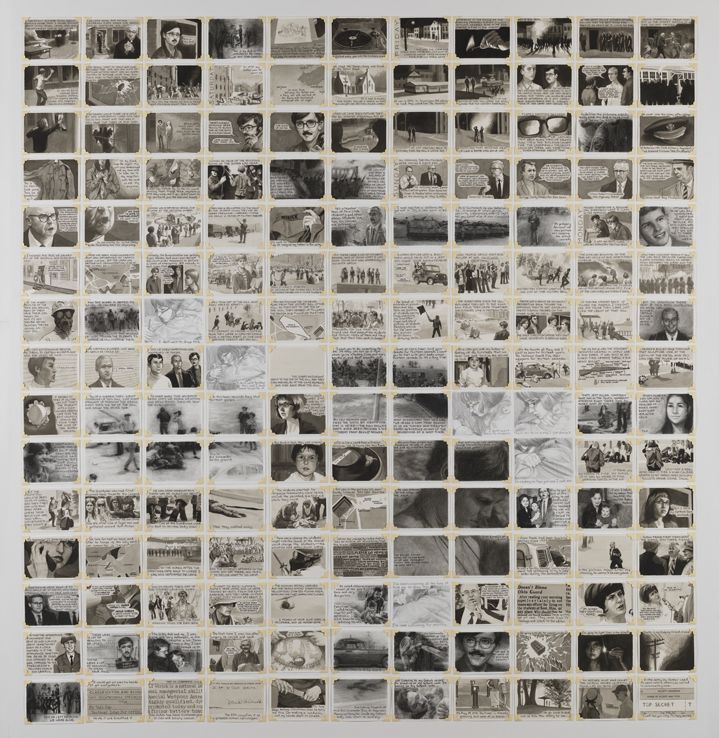