She has her eye on Rare in England or Ubisoft in Montreal, Canada. To get prepared for a digital career she came to PAFA to study traditional fine art.

“The reason why I decided to come here was to learn the figure,” she said. “I came here to focus on the technical skills.”

Studying PAFA’s cast collection, taking human anatomy with Roberto Osti twice, and enrolling in animal drawing three times has given Del Rossi the tools improve her figure drawing skills and set her up for a career in the video game industry.

“I played a lot of video games in high school and I still do,” Del Rossi said. “I’ve always thought about putting the two together, art and video games. I knew there had to be something somewhere in the middle, so that’s what I’m working towards now.”

Del Rossi’s ability to bring fine art to video game design will be on view at the Annual Student Exhibition.

The Annual Student Exhibition (ASE) has been a tradition at PAFA for more than 100 years and is the culminating event in a student's journey at PAFA. Each spring, third and fourth-year Certificate students, along with fourth-year BFA and second-year MFA candidates have the opportunity to curate, install, and sell their own works in the PAFA museum galleries.

“I was stressing out a little about the ASE but I decided I am going to put up a lot of my work from digital projects,” Del Rossi said. She uses her traditional training to draw in Photoshop and bring characters and scenes from video games she’d like to create to life.

After finishing up at PAFA this spring, Del Rossi is going on to study at the University of Pennsylvania with a focus on mythology and classical studies. Those subjects are where she draws much of the inspiration for her art and soon-to-be video games.

Since 1929, the coordinated Bachelor of Fine Arts program with the University of Pennsylvania has paired PAFA’s renowned fine arts studio training with an Ivy League liberal arts education. Combining PAFA’s intensive studio training in the fine arts with Penn’s intellectual education in the liberal arts creates a world-class education in two environments offering the support, resources, and flexibility to ensure students' success.

“I’ve taken some classes at Penn while I was at PAFA, mostly during the summer,” she said. “So far I’ve taken a class called Gods, Ghosts, and Monsters which focuses on different religions and this summer I’m taking a class that’ll be reading The Iliad.”

And when she isn’t flipping through the words of Homer, Del Rossi will be working with fellow PAFA students to bring one of her video game designs to life. The project will be good practice for her future career in video games.

“There is a small group of us who are getting together to work on my game project and see if anything can come of it,” she said. “Two illustrators are working on it with me and there is a sculpture student who can code so we’re going to try to develop it more.” 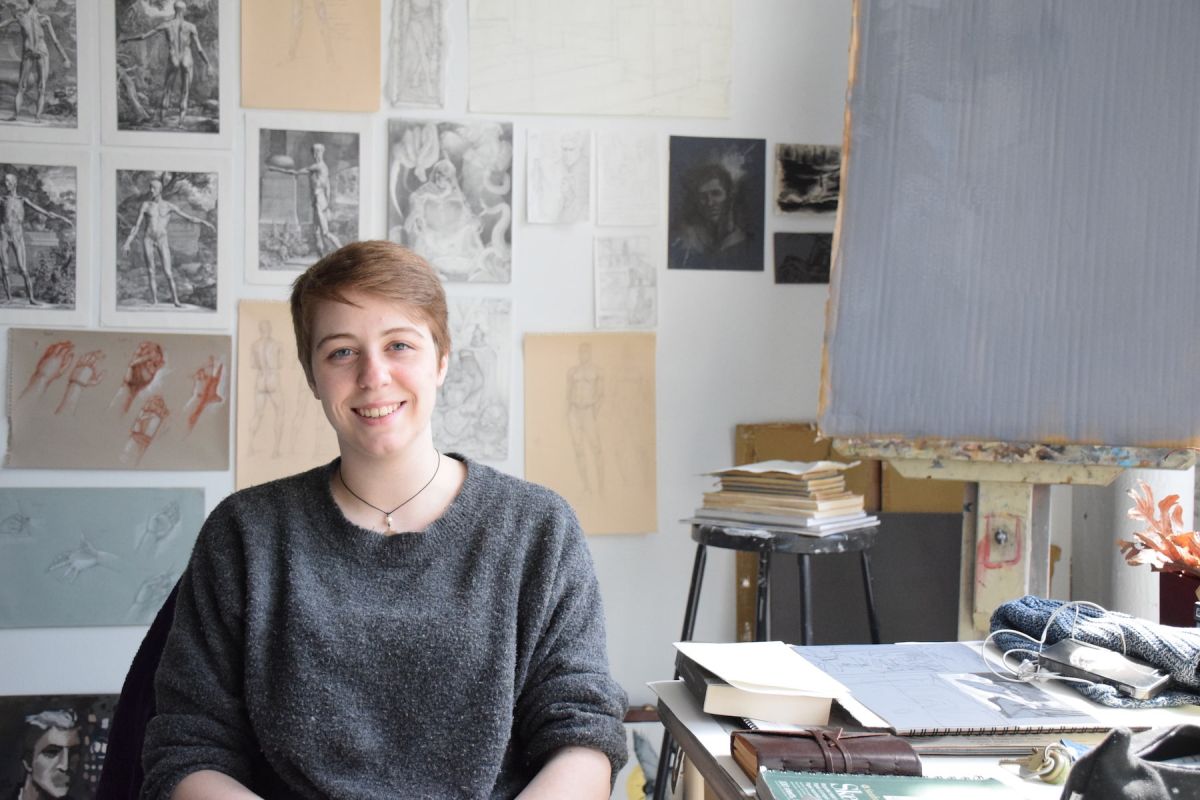 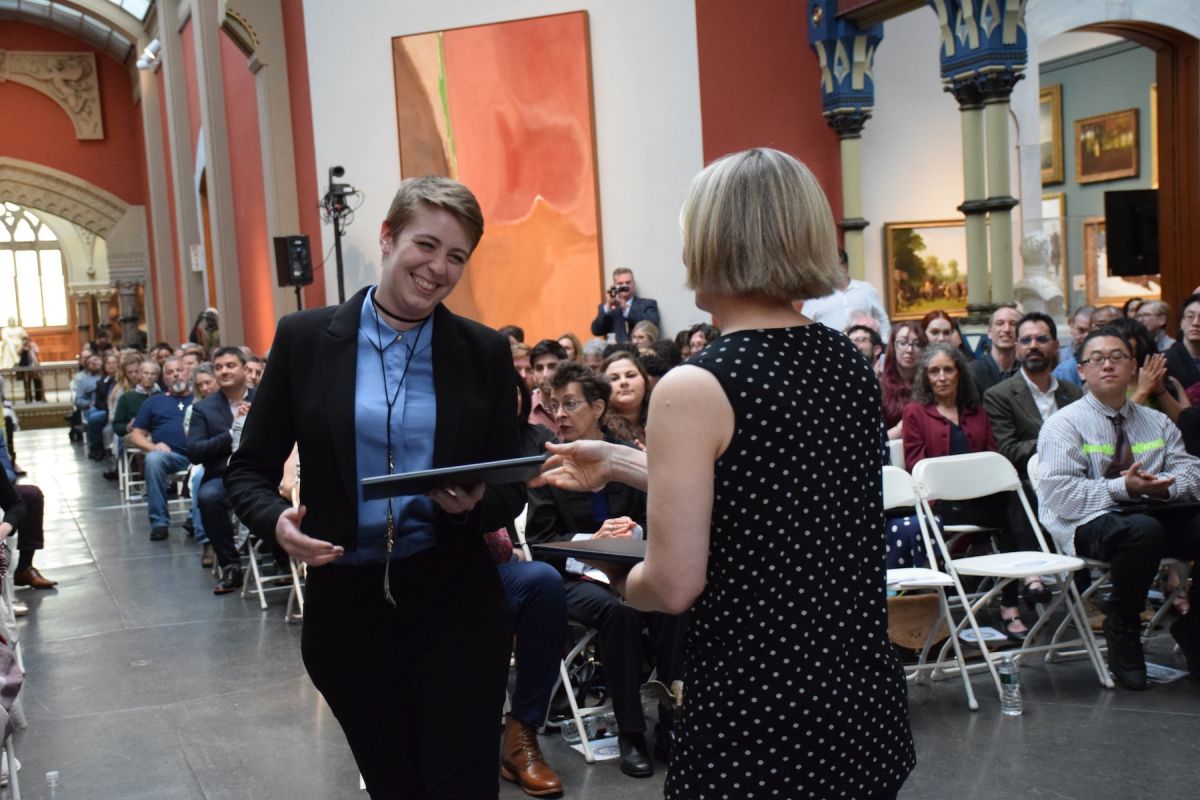