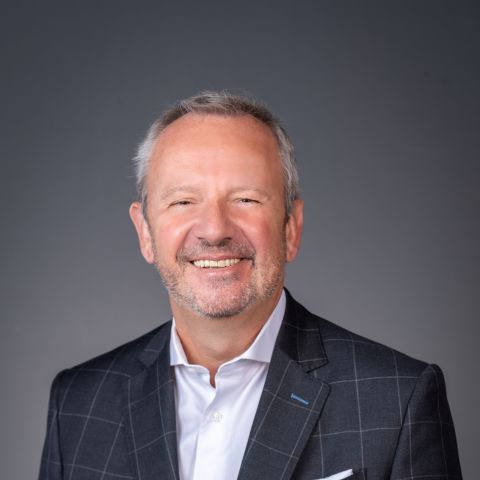 Mark Douglas became president and chief executive officer of FMC in June 2020. He has led the company’s commercial, operational and technology organizations as president and chief operating officer of FMC since June 2018. Mr. Douglas was named president of the Agricultural Solutions business in October 2012, after being named president of the Industrial Chemicals Group in 2011. He joined FMC in March 2010 as vice president, Global Operations and International Development. Mr. Douglas was previously with The Dow Chemical Company, where he was vice president, president Asia, Dow Advanced Materials. Prior to Dow, he was corporate vice president, president Asia, Rohm and Haas Company, based in Shanghai. During his 21 years with Rohm and Haas, Mr. Douglas held sales, marketing and executive management positions in London, Singapore, Shanghai, and Philadelphia. Mr. Douglas is a director of FMC Corporation and Quaker Houghton. He is also a member of the Crop Life International Board of Directors and serves on the Board of Trustees of the Pennsylvania Academy of the Fine Arts.