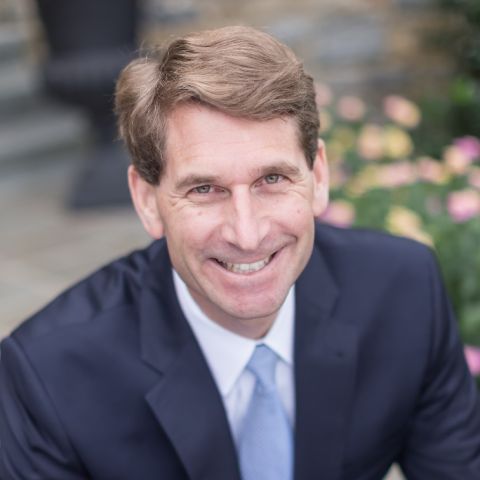 David believes that every business is only as good as the people who deliver exceptional service to customers and employees alike. In 2005, representing the third generation, David became the fifth President of Oliver Fire Protection & Security, the largest commercial fire protection provider in the Philadelphia metropolitan area. The business, starting in 1957, has a culture deeply rooted in delivering service. Under his direction Oliver has expanded geographically and grown new business lines to ensure the health of the family business.

As an active member within the community and industry David serves on several Boards including; The Fire Advisory Board for the City of Philadelphia, National Fire Sprinkler Association Industry Promotion Board and the Joint Apprentice Training Committee of Sprinkler Fitters Local 692. He is also active in the Young Presidents Organization (YPO) as well as a member of the GBCA Membership Committee.

David holds a BA in engineering sciences from Dartmouth College and a MBA from Villanova University.